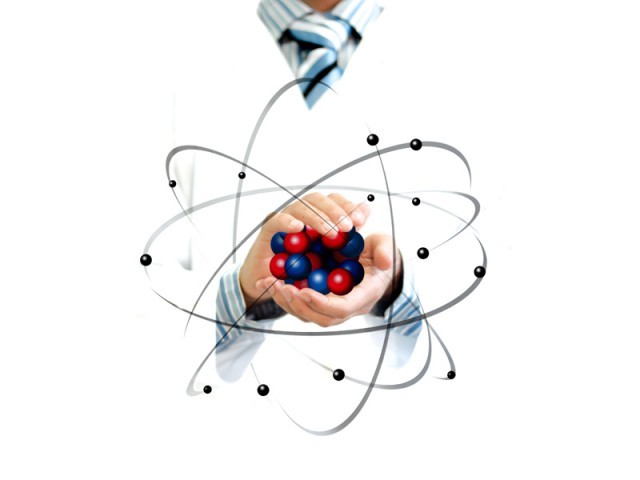 Every year, more than 6,000 students with 70% or better marks in their matriculation or O’ levels exams take part in the contest.

The Pakistani students were facilitated under the Science, Technology, Engineering and Mathematics (STEM) Careers Programme, a joint venture of the HEC and Pakistan Institute of Engineering and Applied Sciences.

Pakistan has been participating in these competitions since 2001.

The IPhO was hosted by Estonia from July 15 to July 24, with a total of 400 students from 88 countries participating. Of the five Pakistani participants, Muhammad Taimoor Iftikhar from Rangers Public School & College, Mandi Bahauddin won a bronze medal.

The IChO was hosted by the United States, from July 21 to July 30. About 270 students from 70 countries participated in the event. Of the four Pakistanis there, Armughan Ahmad Khan from Lahore Grammar School, Lahore won a bronze medal.

The IMO was hosted by Argentina from July 8 to July 16, with 600 students from 100 countries participating. Waqar Ali Syed of Beaconhouse Karachi won the silver medal while Huma Sibghat from Hamza Army Public School & College Rawalpindi earned an honourable mention.

The National Science Talent Contest targets students from 2,500 colleges. Every year, more than 6,000 students with 70% or better marks in their matriculation or O’ levels exams take part in the contest.

Fifty of the top scorers in each NSTC subject are selected on the basis of their performance in the screening test.

The students selected under the programme have also secured admissions with scholarships in some of the world’s top universities.