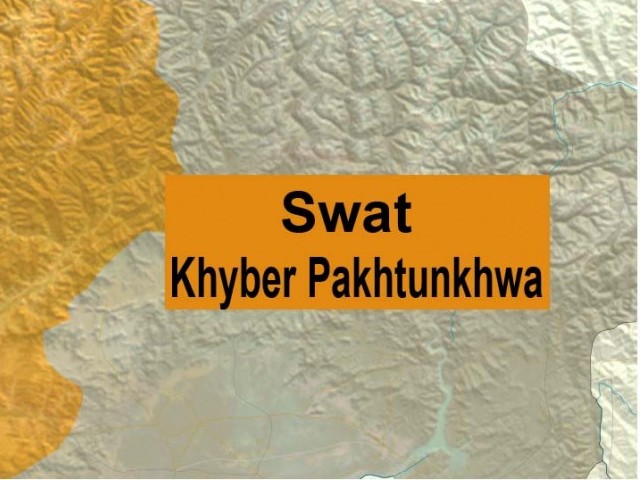 To express solidarity with Muslims in Burma, activists of Jamaat-i-Islami held a protest in Swat on Friday.

As many as 600 people took part in the hour-long demonstration and chanted slogans against extremism and “inhumane treatment of Muslims” outside the Swat Press Club.

“We condemn the international community’s silence over the issue. Muslims are ruthlessly being killed, their properties are being torched and they are being forced to migrate to other countries,” said former MPA Muhammad Amin. He demanded OIC to step forward to bring an end to the issue.