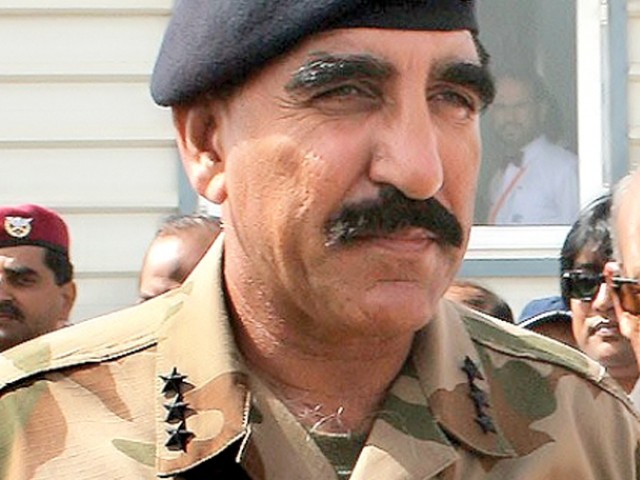 WASHINGTON: The US and Pakistani intelligence chiefs held “productive” talks Thursday on ways to work together to fight extremists, a US official said, in a new sign of easing tensions between the countries.

Lieutenant General Zaheerul Islam, the new head of the Inter-Services Intelligence (ISI) agency, is paying the first visit to Washington in a year by the leader of Pakistan’s powerful spy body.

“The talks provided an opportunity to discuss a number of proposals for how we can enhance our joint efforts against terrorism,” the official said.

“Both leaders reaffirmed their commitment to work together to counter the terrorist presence in the region that threatens both US and Pakistani national security,” he said.

The official did not go into further detail. The United States has been looking for ways to cooperate with the ISI, whose relationship with US spies has swung from friendly to hostile in recent years.

The remarks echo those of the US commander in Afghanistan, General John Allen, who on a visit to Pakistan on Thursday praised “significant progress” in improving cooperation between the two countries.