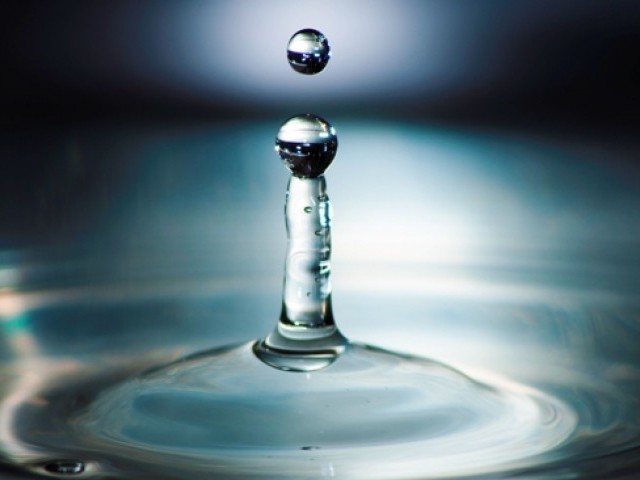 " I challenge Dr Atta to physically examine the car as water is its sole source of fuel," says Agha Waqar.

A self-proclaimed inventor of a water kit capable of powering a car is suing a former science and technology minister for undermining his work.

Addressing a press conference in Islamabad, Agha Waqar said that Dr Attaur Rehman is baselessly trying to undermine his research, which is why he sent the legal notice. Dr Rehman had rejected the viability of the water kit based on the scientific law of conservation.

Waqar said Dr Rehman has rejected the experiment without personally examining it. “I challenge Dr Atta to physically examine the car as water is its sole source of fuel,” Waqar said. He added that the water kit is a small device attached in the car that separates hydrogen from water and supplies it to the engine.

He claimed that a 1,000CC vehicle will get 40 kilometres per litre of water while a one-KV generator could produce electricity for two hours on a litre of water.

The engineer said the water fuelling system was a “simple technology” in which hydrogen bonding with distilled water produces hydrogen gas to run a car engine.

Pakistan Science Foundation Chairman Dr Manzoor Hussain Soomro, accompanying Waqar, said, “This is an extraordinary breakthrough and we should examine it carefully as the system may have national and international importance.”

However, he said that thorough testing is needed to validate the invention. Many important inventions through time have been made by non-scientists and the team’s work should not be arbitrarily ruled out, he added.

Earlier, a cabinet sub-committee praised the invention and assured the engineer of full support, with the invention due to be presented for approval in the next cabinet meeting.