Pakist­anis will be allowe­d to invest in all sector­s apart from defenc­e, space and atomic energy.
By AFP
Published: August 1, 2012
Tweet Email 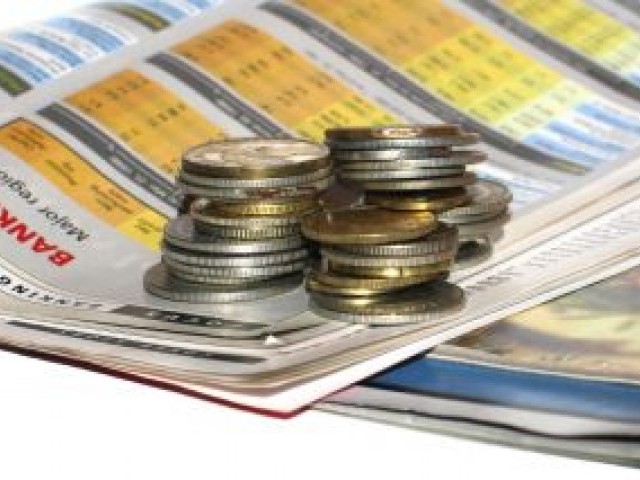 Pakistanis will be allowed to invest in all sectors apart from defence, space and atomic energy. PHOTO: FILE

NEW DELHI: India on Wednesday overturned its ban on foreign investment from neighbouring Pakistan, the commerce ministry said, in a move designed to build goodwill amid a renewed push for a peace settlement.

“The government of India has reviewed the policy… and decided to permit a citizen of Pakistan or an entity incorporated in Pakistan to make investments in India,” said a statement from the ministry.

A ban on investments in defence, space and atomic energy will remain and all propositions must be notified to the Indian government.

The decision to accept foreign direct investment from Pakistan was taken in April this year when the trade ministers of the nuclear-armed South Asian rivals met in New Delhi.

They also discussed ways to ease visa curbs on business travel and the possibility of allowing banks from both countries to open cross-border branches.

India and Pakistan, which have fought three wars since independence, are channelling their efforts into “trade diplomacy” in a bid to build enough trust to tackle the more troublesome issues that divide them, such as Kashmir.

The improved relations between the rivals stem from Pakistan’s decision to grant India “Most Favoured Nation (MFN)” status by year end, meaning Indian exports will be treated the same as those from other nations.

In further progress, the neighbours opened a second trading gate in April along their heavily militarised border, boosting the number of trucks able to cross daily to 600 from 150.