A grenad­e was hurled at the police checkp­ost from a white Coroll­a.
By Riaz Ahmad
Published: August 1, 2012
Tweet Email 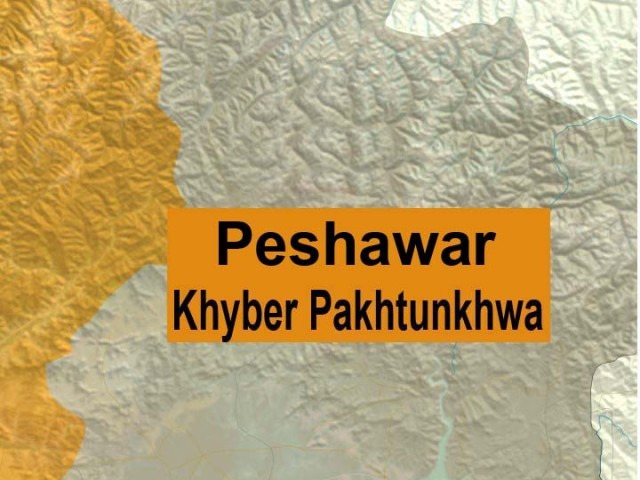 Two children were injured when unknown assailants hurled a hand grenade at a police barrier in Hayatabad on Tuesday evening.

Talking to The Express Tribune, SHO Fazal-e-Wahid said that Hayatabad Industrial Estate’s Barrier No 3, which is jointly manned by private security guards and police personnel, came under attack.

“They spotted a white corolla coming towards the barrier… when police tried to stop the vehicle, a grenade was hurled at them from the car,” he said, adding that it  exploded nearby, injuring two children in the vicinity. The vehicle managed to escape after the attack.

“We have sealed the  entire Hayatabad locality and are searching for the car,” he informed.