Pakistanis more optimistic than US, India about hard work: Survey

Pakistanis more optimistic than US, India about hard work: Survey 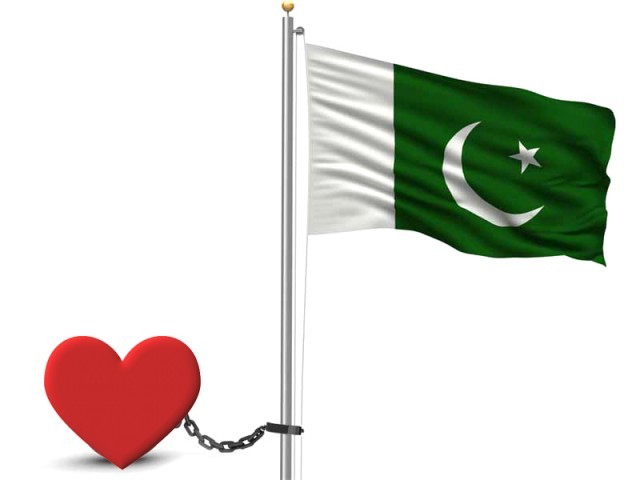 “Fundamentally, the survey reveals that Pakistanis haven’t lost faith in the country. The Pakistani youth believes that current problems are short-term and can be resolved,” said Asad Umar, who joined politics in April after resigning from Engro Corporation, Pakistan’s largest conglomerate, as its CEO.

KARACHI: No matter what the prophets of doom say in nightly news shows on TV day in day out, an overwhelming majority of Pakistanis still believes that hard work is duly rewarded in the country and leads to material success, according to a recent poll by Pew Research Center — a nonpartisan “fact tank” in Washington DC.

In fact, of all the 21 countries where the survey was conducted, Pakistan came on top with 81% of respondents saying people succeed if they work hard as opposed to 15% who believe hard work is no guarantee of success.

The United States followed Pakistan with 77% of respondents saying hard work assured success. India, China and Japan were more sceptical with only 67%, 45% and 40% of the respondents recognising a close link between hard work and success, respectively.

“Fundamentally, the survey reveals that Pakistanis haven’t lost faith in the country. The Pakistani youth believes that current problems are short-term and can be resolved,” said Asad Umar, who joined politics in April after resigning from Engro Corporation, Pakistan’s largest conglomerate, as its CEO. “That’s why Pakistanis believe in hard work — and its direct relationship with material success – more than the people of the United States, Germany or Japan.”

The survey was conducted between March 28 and April 13 in all provinces face-to-face with 1,206 people of the age of 18 years or more.

“I’m not surprised that the percentage of people having faith in the free-market economy has dropped significantly in recent years. We don’t have a free-market economy. The sham system that’s in place is actually reflective of a rent-seeking economy, where self-interest is pursued shamelessly at the highest level of the government,” Umar said.

Talking to The Express Tribune, first-generation entrepreneur Shakir Husain, who is involved in several national and international ventures, said most Pakistanis don’t even understand the basics of the free-market economy.

“I’ve found that even educated Pakistanis are least versed in economics and the working of the free market. TV channels have added to the problem, where they tend to politicise structural issues that confuses people further,” he said.

The Pew survey also revealed that about 76% Pakistanis think that the economy will either worsen or stay the same in the next 12 months. The corresponding figures for India and China are 49% and 11%, respectively.

“It’s easier for the average Pakistani to simply blame the entire ‘system’ without understanding the root of the problem. Also, our politicians and bureaucrats are not honest about their own shortcomings. Hence, the blame is put on ridiculous things,” Husain said.