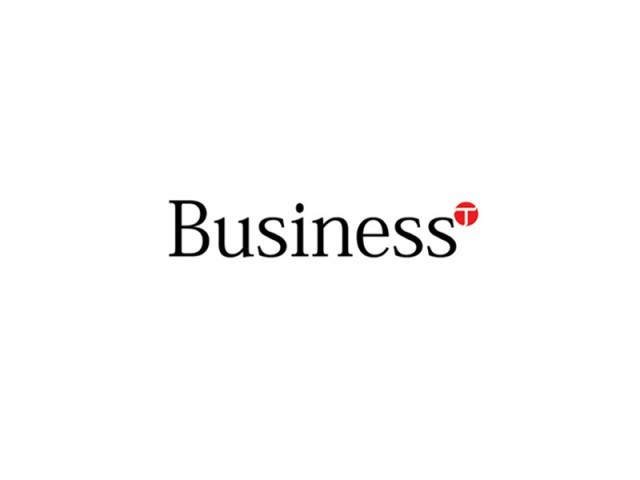 After registering massive losses in previous fiscal year, garment exporters are expecting the repeat of the episode during the current fiscal year due to prevalent power and gas outages in the country.

Textile businesses and exporters told The Express Tribune that the industry has been hit severely by the energy crisis. Pakistan garments industry once considered to be backbone of the economy is contracting due to the power crisis and surging cost of production, they added.

Export of garments declined 25% and production dropped by almost 35%. The textile industry which contributed over 55% to the country’s total exports employs about 40% of the manufacturing labour force. Thousands of people were made redundant due to the crisis that resulted in reduction in industry’s exports.