In solidarity: ‘There are conspiracies to make Hindus leave Pakistan’

In solidarity: ‘There are conspiracies to make Hindus leave Pakistan’ 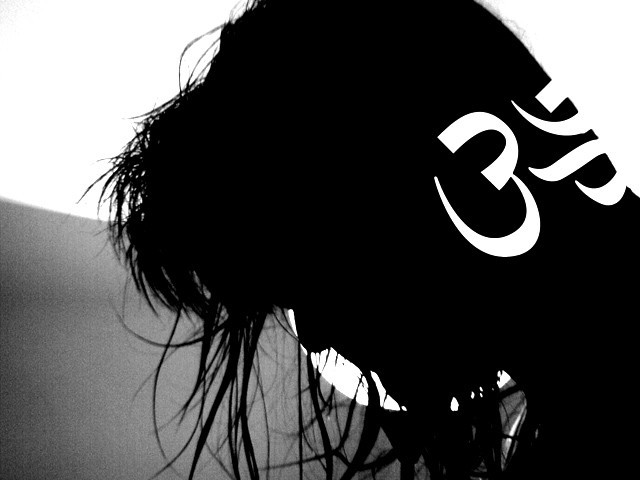 Hundreds gather to voice anger at atrocities against Hindus of the province. DESIGN: JAHANZAIB HAQUE

At a time when forced conversions are happening all-too frequently, hundreds of political and social activists in Ghotki expressed their solidarity with Hindus by organising a rally on Sunday.

Led by the chairman of the Sindh National Movement, Ali Hassan Chandio, and chief of Jeay Sindh Qaumi Mahaz, Dr Niaz Kalani, hundreds of people carrying placards and banners marched through the main streets of Ghotki. They shouted slogans against the establishment, sardars and waderas. The protesters made their way to Main Chowk, where a two-hour sit-in was staged.

Chandio vociferously condemned atrocities against Hindus and placed the blame squarely on the influential people of Sindh. “The kidnapping of Hindus is on the rise because the general elections are just around the corner and sardars as well as waderas need money to run their campaigns,” he alleged. Chandio also voiced his anger at the kidnapping and forced conversions of Hindu girls. According to him, such incidents are part of a conspiracy to make Hindus flee from Pakistan.

“The establishment was scared of the brave sons of this soil, including Bashir Khan Qureshi and Muzaffar Bhutto. That is why they eliminated these people,” added Chandio. He contended that Sindh is producing natural gas which is mostly consumed by Punjab. “The industries of Punjab will come to a grinding halt if we stop the gas supply from Sindh,” he said. “Sindhis constitute a brave nation and nobody will stop them when they unite.” He cited the shelving of the Kalabagh dam project as an example of the power wielded by Sindhis when they came together.

“We are all Sindhis regardless of our caste or religion,” Dr Niaz Kalani told the protesters. “Ghotki is blessed with natural resources and there are many multinational companies here. It is sad that Sindhis are denied jobs in these organisations, but all others are more than welcome,” he said. Dr Kalani urged Sindhis to join hands and struggle for their rights.

The president of the Sindh Hari Committee, Mandhal Shar, expressed his anxiety over the deteriorating law and order situation in Sindh. “The police themselves are kidnapping Sindhis, especially Hindus, for ransom,” he said. “The province is blessed with an abundance of natural resources, but its people are leading miserable life. They are being treated like strangers in Karachi and denied jobs in Thar, which is enriched with coal.”