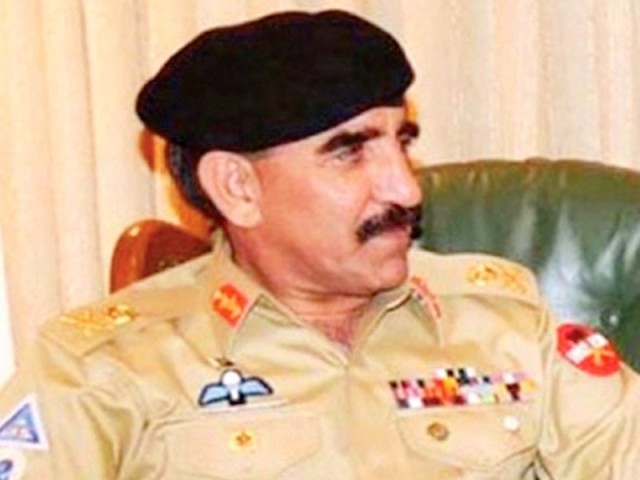 ISLAMABAD: The head of Pakistan’s premier intelligence agency will hold talks in Washington on August 1-3 with his CIA counterpart, a military statement said, with drone strikes expected to be a major issue.

It is the first time in a year that the chief of the Inter-Services Intelligence (ISI) will make the trip, signalling a thaw in relations after US troops found and killed Osama bin Laden in Pakistan in May 2011.

Lieutenant General Zaheer ul-Islam, who was appointed in March, “will visit USA from 1st to 3rd August. This will be a service-to-service bilateral visit,” the statement said.

“He will meet his counterpart General David Petraeus, director CIA.”

The short statement gave no other details, but a senior Pakistani security official earlier told AFP that the pair would discuss counter-terror cooperation and intelligence sharing.

Islam would also demand an end to US drone attacks against the Taliban and al Qaeda, and again ask for the means for Pakistan to carry out the attacks instead, the security official said.

It had been expected that Islam would visit the US in late July. It was not immediately clear why that trip did not happen.

Islamabad has been increasingly vocal in its public opposition to the drones. Pakistan’s leaders had quietly approved initially but now say they are a violation of sovereignty and insist they fan anti-US sentiment.

US officials are understood to believe the attacks too important to give up, although the number declined as relations between the nominal allies plunged to their lowest in a decade.

But on July 3 Islamabad agreed to end a seven-month blockade on NATO supplies travelling overland to Afghanistan after the United States apologised for the deaths of 24 Pakistani soldiers in botched air strikes last November.

The resumption of NATO traffic has been temporarily suspended over fears of militant attacks.