FPCCI against trade agreement with UAE

FPCCI against trade agreement with UAE 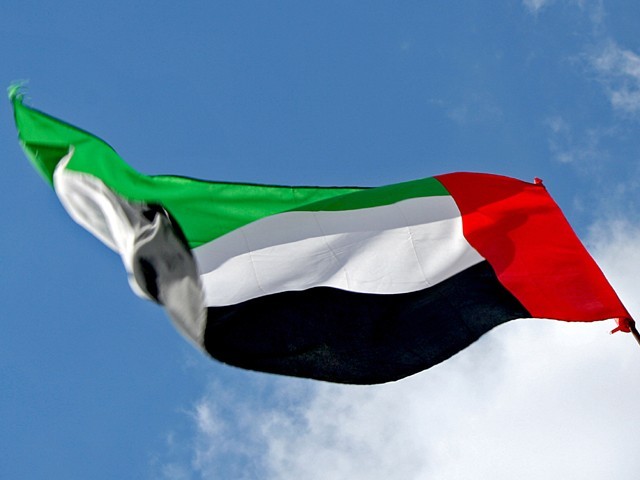 An FTA allows unlimited purchases and sales of goods and services between countries without the imposition of trade barriers .

The Federation of Pakistan Chambers of Commerce and Industry (FPCCI) on Saturday opposed the signing of a Free Trade Agreement (FTA) with the United Arab Emirates (UAE) which, its office-bearers said, would ruin the local industry by inundating the domestic market with foreign, cheap products.

“An FTA with the UAE is clearly against the interests of Pakistan. Therefore, we are going to oppose it as representatives of the chambers of commerce and industry of the country,” FPCCI President Haji Fazal Kadir Khan Sherani said after listening to the views of the FPCCI Pakistan-UAE Business Council.

Ideally, an FTA allows unlimited purchases and sales of goods and services between countries without the imposition of trade barriers.

Attendees at the meeting were informed that the UAE was eager to sign the FTA. While some participants said that an agreement with a ‘limited scope’, meaning volume controls of sorts, was possible with the UAE, the majority opinion against the FTA prevailed eventually.

The FPCCI’s Pakistan-UAE Business Council also decided to hold the inaugural meeting of the council in early October, so that the UAE delegation could attend the Expo Pakistan, the biggest trade fair in Pakistan, which would take place on October 4-7.

The council was set up at the 10th Pakistan-UAE Joint Ministerial Commission meeting held in Abu Dhabi on February 26-27. It has 10 members from each side, representing the largest companies with business stakes in both countries. Members from Pakistan include the Jang Group, Warid, Emirates, Etihad, Bank Alfalah, Habib Metro Bank and Pakistan Telecommunication Company Limited besides companies from rice and oil sectors.