Rules and princi­ples are the same for all and no one is above the law.
By Letter
Published: July 27, 2012
Tweet Email 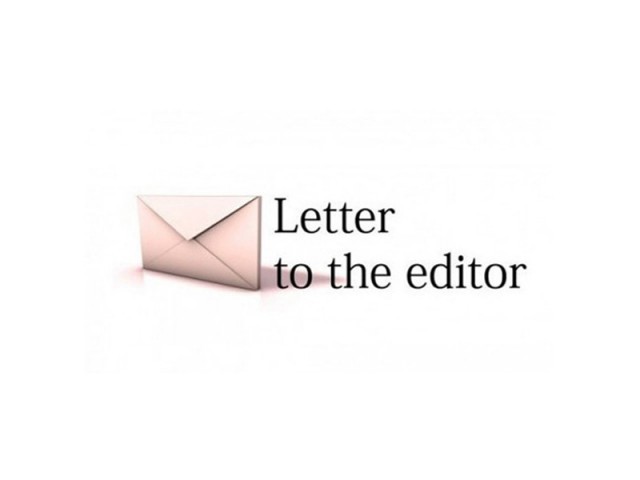 ISLAMABAD: According to press reports, the registrar of the Supreme Court refused to appear before the joint investigation team, constituted by NAB to conduct inquiry into the Arsalan Iftikhar-Malik Riaz saga. The registrar’s non-appearance was on grounds that he was a grade-22 officer and could not be summoned by a junior grade-18 officer.

This stance of the registrar appears to be without substance and seems more egotistic than logical as a person’s higher grade holds no defence against appearing before an authority, even if it is in the hands of a junior officer. Rules and principles are the same for all and no one is above the law. Moreover, it is unfortunate that an officer associated with the judiciary, instead of setting an example to others to follow, is evading principles on flimsy grounds.