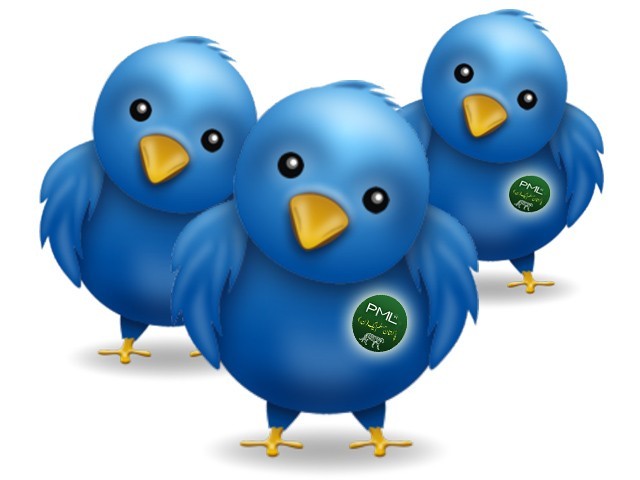 According to some party officials, team was hired by Punjab govt but utilised solely for PML-N objectives. GRAPHIC: JAHANZAIB HAQUE

The decision was taken at a meeting of the party’s social media politics team after recommendations by the PML-N senior leadership and the Punjab government’s information technology-related officials, they added.

Punjab Board of Information Technology (PBIT) Chairman Umar Saif gave a presentation to the participants, discussing the PML-N’s current presence on social media and the appeal of the party’s manifesto for the youth.

According to some party officials, however, the team was hired by the Punjab government but has been utilised solely for PML-N objectives.

A well placed source in the PBIT said that two floors of the board’s offices at Arfa Karim Tower were currently occupied by the PML-N’s social media teams, who had been working day and night to accomplish the party’s social media goals.

He confirmed that the workers were hired by the Punjab government under PBIT, along with various other departments like the Punjab Sports Board.

The Punjab government set up a five-member committee last year to spruce up its image with a social media campaign. This team however, is apparently being utilised to promote PML-N’s social media presence.