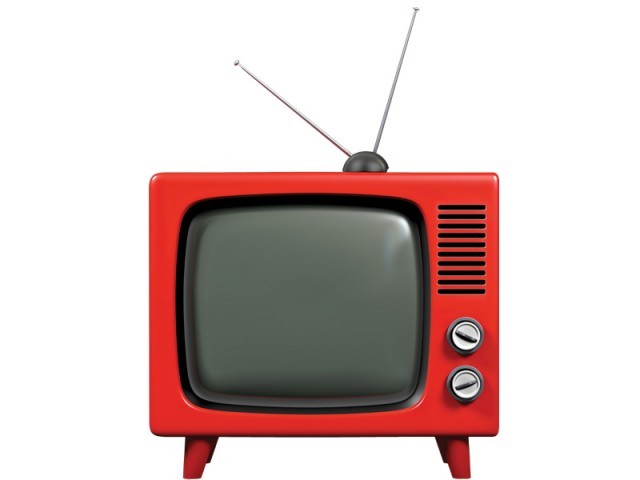 The channel is run by women and will only feature niqab-clad presenters, in a first for Egyptian television. PHOTO: CREATIVE COMMONS

CAIRO: A satellite channel run and hosted by fully-veiled presenters aims to break down the barriers for women in niqab who until the revolution that brought this more conservative government  to power were shunned by Egypt’s lucrative television industry.

In the studios of Maria TV in Cairo, which were launched on the first day of Ramazan last week, two presenters dressed in stark black, their faces covered but for narrow eye slits and their hands gloved, discuss the editorial content for the day.

The channel named after one of the Prophet Mohammed’s wives is run by women and will only feature niqab-clad presenters, in a first for Egyptian television more known for its sexy female soap opera stars.

“The main goal of the channel is to show society that there are women in niqab who are active, who can have a role in society and be successful and be doctors, engineers or successful media personalities,” said Abeer Shaheer, the head presenter of the channel.

Until the revolution that toppled president Hosni Mubarak last year and brought a Muslim Brotherhood president to power, women donning Islamic headscarves and particularly full face veils had been firmly kept out of the media.

“We have been oppressed for decades. We are not allowed in certain places, we are treated differently at universities and in government institutions just because we chose to exercise our freedom and add a bit of religion by wearing something we believe conforms with Islam,” she told AFP.

But if the face is something that should not be seen, then why not stick to radio?

“That’s what some people have said,” Shaheer said. “They complain they can’t see the face … or the body language.”

“So we say ‘when you watch something, it’s the content that matters, not what the presenter looks like’,” she says in a deep, assertive voice.

Supporters of the niqab say wearing it brings women closer to God but the majority of mainstream Muslim scholars – who agree a woman must cover her hair – say the niqab is unnecessary.

Shaheer’s colleague, Iman Fahmy, a commerce graduate, is one such advocate of the niqab.

She says the channel could help people become closer to God and “follow the true path.”

“The aim of the channel is to get Muslim women and girls to be virtuous, so that they can become virtuous mothers and bring up a virtuous generation that will be efficient in society,” said the soft-spoken 28-year old whose black veil is edged with delicate embroidery.

“Human communication is through the eyes,” she tells detractors of the channel.

“It doesn’t matter what a woman looks like behind the niqab… the important thing is a spirit that can communicate the meanings and feelings.”

The channel has heightened fears among some who see it as a further extension of government’s reach since the revolution.

The Muslim Brotherhood, from which the new president Mohamed Morsi has emerged, and other Salafi groups won a crushing victory in parliamentary elections.

Others believe the channel is an example of the freedom of speech that the revolution sought to bring about.

“For years, on official Egyptian media, women who wore a headscarf were taken away from the camera and given off-camera work. This channel says women who wear the niqab do exist in Egypt,” said Mozn Hassan, executive director of Nazra, a women’s studies centre.

“It’s important for people to have the freedom to create such channels and say what they want,” said Hassan, who does not wear a headscarf or niqab.

Maria TV insists it is not a religious channel, but a women’s interest one. “We are a cultural channel. We have children’s programmes, sewing programmes, shows on relationships, comedy, politics,” said Shaheer.

“We have everything a woman needs.”