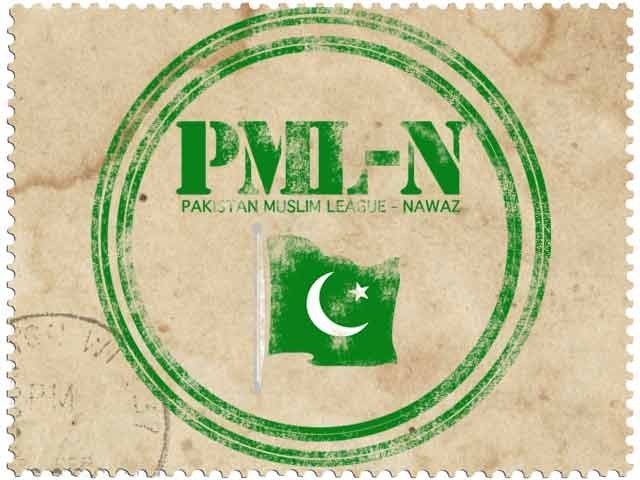 " Some leaders have rendered many sacrifices for the party and should continue doing so without creating problems," A party official close to Capt Safdar’s camp. PHOTO: FILE

At a time when political parties gear up for upcoming elections, Pakistan Muslim League Nawaz’s (PML-N) Khyber-Pakhtunkhwa (K-P) chapter is instead heading towards internal rifts.

The internal bickering has given way to a war of words with senior party leaders criticising each other openly in the media.

However, it seems PML-N’s bad spell in K-P is far from over. Certain leaders hint that all is still not well in the PML-N K-P chapter and efforts to overcome differences between the party leadership continue.

Talking to The Express Tribune about the Murree meeting, Shah said the party strategy for the upcoming elections was discussed.

“We are soon going to hold a meeting to discuss party’s electoral policy and then I will start visiting districts all over the province,” he added.

Shah said the party’s chief asked them to act in their respective spheres to avoid any issues that crop up. “At the same time some leaders are also trying to settle their issues amicably,” he added.

Senior PML-N leader Farid Toofan informed The Express Tribune that he was in contact with both sides to help resolve their differences.

Still, indications suggest the issue will continue despite Sharif’s intervention. A party official close to Capt Safdar’s camp said the status quo of PML-N affairs in the region persisted for the past two decades. He added the party leadership needed to open themselves to new ideas. Without naming Shah and Khan, the official said that some leaders have rendered many sacrifices for the party and should continue doing so without creating problems. Talking about Shah’s threat to expel some members from the party three days ago, he asked why they had not been fired yet.

“Sabir Shah should explain where he stands,” he maintained.

Observers view the internal bickering as Safdar’s attempt to create a power struggle. The availability of Amir Muqam to head the party’s K-P chapter has also provided him an opportunity to take on Shah and Khan.

A legend fades: The Queen of Pashto ghazals passes away