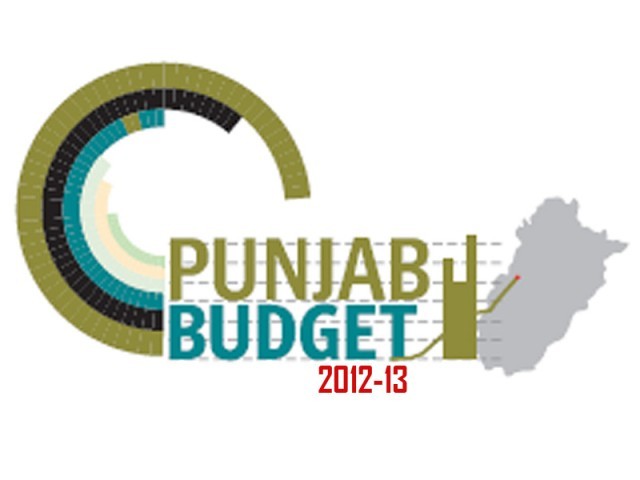 Punjab government had allocated Rs250 billion for the Annual Development Programme for the financial year 2012-13 to initiate and complete 1,178 development schemes.

The Punjab government has not released funds allocated in Annual Development Programme (ADP) even though a month has passed since the 2012-13 budget was announced, The Express Tribune has learnt.

The rules require the Finance Department is required to release 50 per cent of the allocations during the first month (July) of the financial year, on the recommendation of the chief executive of the province.

These funds are to be placed at the disposal of departments and executing agencies to start development work after inviting tenders. The remaining funds are meant to be released in January after reviewing excess and surrender statements of funds released in July.

The reason for the delay, according to a Planning and Development Board official, is that the Chief Minister’s Secretariat had yet not prioritised development schemes.

The Finance Department spokesperson said that several members of the Punjab Assembly had submitted development proposals for their constituencies and that the secretariat was taking its time to prioritise them. The official hoped the department would be apprised of the decision in two weeks’ time.