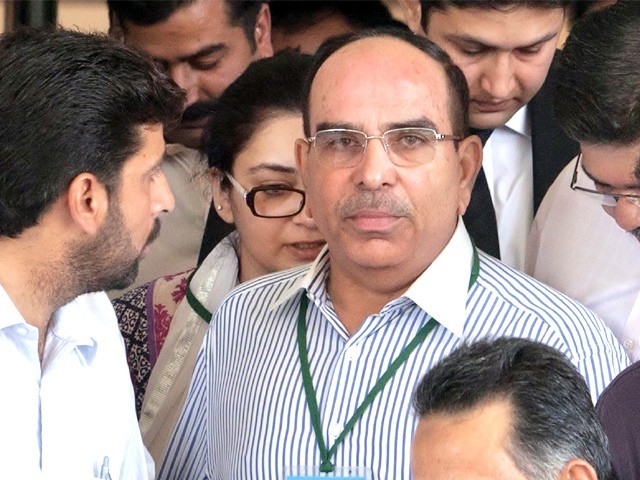 The Rawalpindi bench of the Lahore High Court (LHC) on Tuesday dismissed a petition filed by property developer Malik Riaz to quash an arrest warrant issued by an anti-corruption court against him.

Riaz’s counsel, Advocate Dr Basit maintained that the Anti-Corruption Establishment (ACE) could not issue arrest warrants since a legal battle between the ACE Rawalpindi and the National Accountability Bureau had settled the issue of which agency would investigate the cases of alleged land grabbing.

Dr Basit added that the issue of jurisdiction of either investigation agency should have been referred to the Supreme Court as the matter involved the federal and provincial governments.

The bench dismissed the petition, observing that in the petition filed by the ACE against NAB, the high court had stopped both agencies from taking any action till the final disposal of the petition.

A trial judge had repeatedly issued arrest warrants for Malik Riaz and his son Ahmed Ali Riaz after the ACE had claimed that there was enough evidence against them in a land grabbing case.

After the dismissal of Malik’s plea, the ACE is now free to arrest the property tycoon on charges of land grabbing through fictitious mutations.