ATC-I judge rules charge­s agains­t Aqeel could not be proven, becaus­e he had volunt­arily given his arrest.
By Web Desk
Published: July 24, 2012
Tweet Email 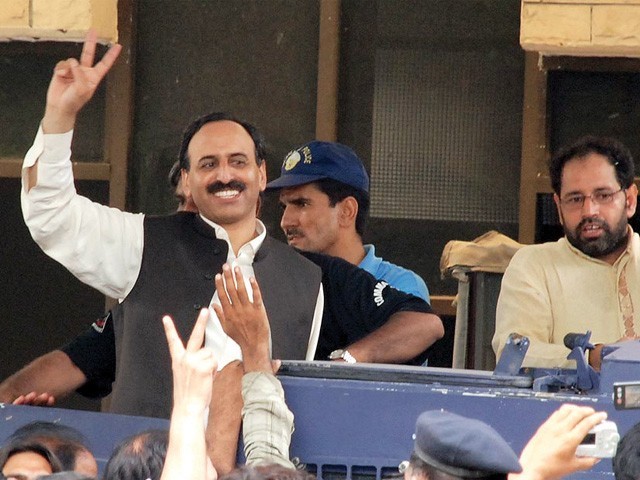 ATC-I judge rules charges against Aqeel could not be proven, because he had voluntarily given his arrest. PHOTO: INP/FILE

The Shalimar police had registered the case in July 2012 with the ATC-I, after which the court was hearing the case.

The judge ruled that the charges against Aqeel could not be proven, because had he escaped from Shalimar police’s custody, then he would not have voluntarily given his arrest.

Aqeel was earlier granted post-arrest bail by an anti-terrorism court, as were 30 other men accused of helping him escape from the custody of Shalimar police in the capital.

Shaukat Aziz Siddiqi, counsel for the MNA, had said that some people had forcibly taken Aqeel away from police custody on July 15 but he himself did not try to escape.