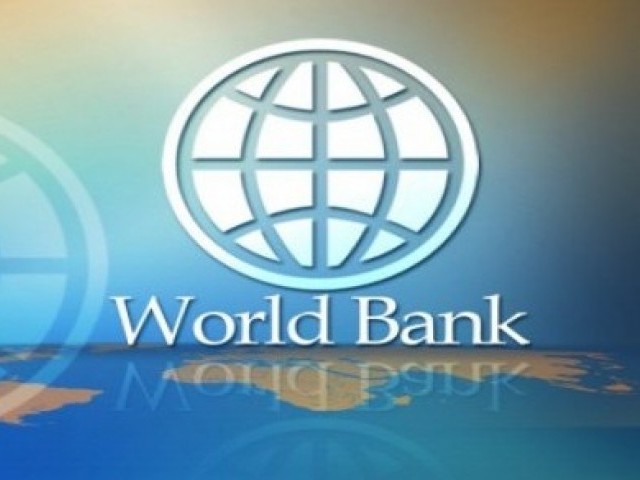 World Bank’s most recent Logistics Performance Index (LPI) has ranked Pakistan at number 71 out of a total of 155 surveyed countries. PHOTO: FILE.

A significant determinant of the economic performance of any country is the infrastructure present in the country. The more a country builds its infrastructure, the better the flow of logistics over its geography. This forms the backbone of smooth trade.

World Bank’s most recent Logistics Performance Index (LPI) has ranked Pakistan at number 71 out of a total of 155 surveyed countries. Pakistan continues to rank in the middle of the ranking – among governments that spend very little money to improve infrastructure – despite its location at an ideal geopolitical crossroads. Comparatively, the LPI report has ranked India at 46, whereas China has been ranked at number 26.

The LPI ranks countries by analysing the efficiency of customs and border management clearance; the quality of trade and transport infrastructure; the ease of arranging competitively priced shipments; the competence and quality of logistics services; the ability to track and trace consignments; and the frequency with which shipments reach consignees within scheduled or expected delivery times.

The LPI compares the trade logistics profiles of 155 countries, and rates them on a scale of 1 (worst) to 5 (best). The ratings are based on 6,000 individual country assessments by nearly 1,000 international freight forwarders, who rate the eight foreign countries their company serves most frequently.

Singapore is the leading country in the 2012 LPI survey. It scored 4.13, with 100% performance. Pakistan and India have been placed in the group of partial performer countries, which includes countries with logistics constraints most often seen in low- and middle-income economies. The LPI survey gives a 2.83 score to Pakistan, and 3.08 to India. China scored 3.52, and has been placed in the top 10 upper-middle-income performers.

This is the third report which the World Bank’s International Trade Department has produced, publishing them once every two years, starting from 2007. The first LPI survey in 2007 had ranked Pakistan at number 68, which dropped to 110 in 2010. The sudden drop to the 2010 rank was mainly due to destructive nationwide flooding, which critically damaged the infrastructural network in the country.

Therefore, although still very low, Pakistan’s current rank has improved 29 positions since the last report. The betterment in rank has been achieved primarily due to the attention of the government, donor agencies and financial institutes to rebuilding damaged infrastructure.

Pakistan’s logistics mostly rely on the road network. According to World Bank’s statistics, 96% of national freight traffic is carried on road networks. This is mainly due to the failure of Pakistan Railways’ freight operations, which have been at a halt since 2011, and only briefly resumed this year. Freight journeys via road normally take 2-4 times longer than they would in Europe, mainly due to poor and unreliable infrastructure. This constrains Pakistan’s ability to integrate into global supply chains, which require just-in-time delivery. According to the World Bank, the poor performance of the sector is estimated to cost the economy 4-6% of the national GDP every year.

Via air, Pakistan International Airlines (PIA) carries almost all air freight traffic. Its share forms an insignificant part of the total, mainly due to the government’s close involvement – which prevents PIA from operating on a strictly commercial basis.

In ports, despite implementing the Pakistan Customs Computerized System – which reduced customs clearance to less than 24 hours – the container dwell time remains 5-6 days on average, above international standards of 3-5 days, reducing the capacity of container terminals to less than their potential.

Project managers, architects among top-earning positions in IT