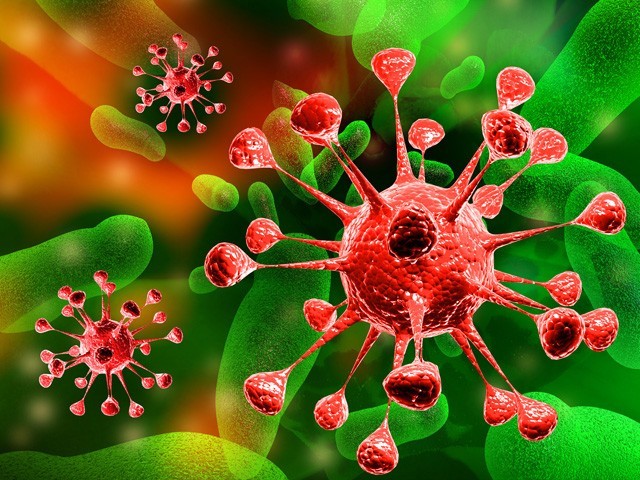 Naegleria has led to four deaths after the victims swam in water bodies such as swimming pools at farmhouses.

The emergence of a rare parasitic disease called Naegleria has led to four deaths after the victims swam in water bodies such as swimming pools at farmhouses that were not properly disinfected.

Since July 3, three cases were received at Liaquat National Hospital and one at Aga Khan University Hospital. All of the patients died within a few days.

An unconscious Fahad, a resident of Islamia Colony, was brought to Liaquat National Hospital on July 3 with fever. He died on July 6. Farhan from Nazimabad came in the same condition on July 10 and died after 24 hours. Sheikh Irfan from Korangi was brought on July 11 and died on July 14.

A senior medical officer from the LNH medical ICU ward which treated two of the patients told The Express Tribune that they had a history of going to a swimming pool at a farmhouse.

This information indicates that there is no cause for alarm. “It is not a communicable disease and cannot turn into an epidemic, so there is no need for panic,” explained Prof. Dr Afia Zafar, an expert microbiologist at the Aga Khan University. She urged that simple precautions can decrease the risk significantly.

The parasite amoeba fowleri penetrates the human body when a person dives into an infected swimming pool, fresh water pond, lake or river, when the water hits the roof of the nose. From there the parasite travels directly to the brain, causing acute Meningoencephalitis (inflammation of the brain and the membrane around it).

The disease progresses with high grade fever, headache, vomiting and a stiff neck. This is followed by unconsciousness and the disoriented or comatose patient is diagnosed with acute pyogenic meningitis, which can later result in cardio-respiratory failure.

The disease can be identified by an MRI, CT Scan or a spinal tap. “However, the disease is not identified as it is rare and clinicians do not look for it and most labs also do the same,” Zafar said. She suggested that doctors broaden their index of suspicion, as it is very easy to detect under the microscope. There is a suspicion that some patients are going undetected.

The course of the illness is fairly short – about five days. As doctors most commonly treat acute bacterial meningitis there is a risk the proper treatment is not given in time. Over the world, the mortality rate is known to be 95 per cent mostly because it is not diagnosed within time.

While the parasite can attack anyone, Zafar said that the younger lot is more likely to get affected as they often take to swimming to beat the heat.

The first few cases surfaced about three years ago in Karachi. Last year there were about nine cases at different hospitals, but there appears to be more this time, she said. It is a very rare disease but cases have been noted in the US and Australia.

People should avoid swimming in pools that are not properly disinfected with the internationally recommended percentage of chlorine. Fresh water ponds, lakes and rivers should also be avoided, she recommended.