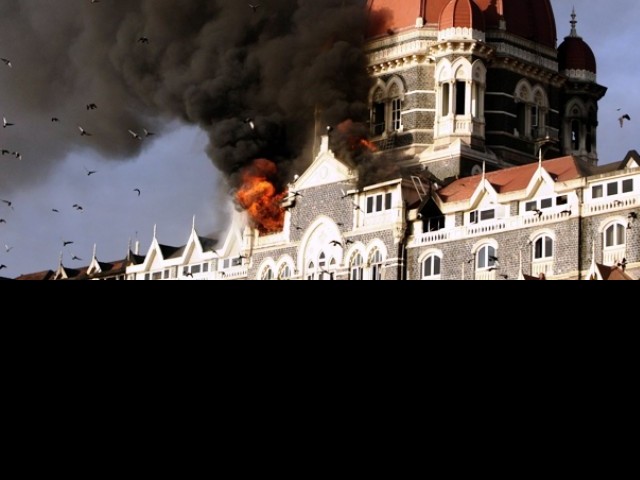 ATC-II judge says report unlawful because it did not give defendants right to cross-examine witnesses. PHOTO: AFP/FILE

RAWALPINDI: The Anti-Terrorism Court-II (ATC) on Tuesday rejected the combined investigative report by Pakistani and Indian authorities and termed it as unlawful, Express News reported.

The ATC-II court judge, Chaudhry Habibur Rehman, said that the report, compiled by the nine-member Pakistani judicial commission and their Indian counterparts, was unlawful because it did not give the defendants the right to cross-examine the witnesses.

Rehman further stated that the commission’s report – including statements of the witnesses – cannot be used against the accused arrested in Pakistan without giving them the right to a cross-examination.

The court further ruled that the agreement between the governments of Pakistan and India on the probe should be dissolved and a new agreement be chalked out.

Counsel of Lashkar-e-Taiba co-chairman, Abdul Rehman Makki, had earlier argued that the Indian authorities did not allow the defense counsel to interrogate, hence the report holds no legal importance.

The Pakistani commission of defense lawyers, prosecutors and a court official had gone to India on a four-day tour to gather evidence for the prosecution of suspects linked to the 2008 Mumbai attacks in March, 2012.

The commission met with police officials who were involved in the investigation in Mumbai and doctors who conducted the autopsies of the terrorists and victims.

The commission had visited India in pursuance of an order of the Rawalpindi ATC to record the statements of four key witnesses.

Hottie of the week: Bilal Khan