Role of media: Right to information should be exercised responsibly, warn experts

Role of media: Right to information should be exercised responsibly, warn experts 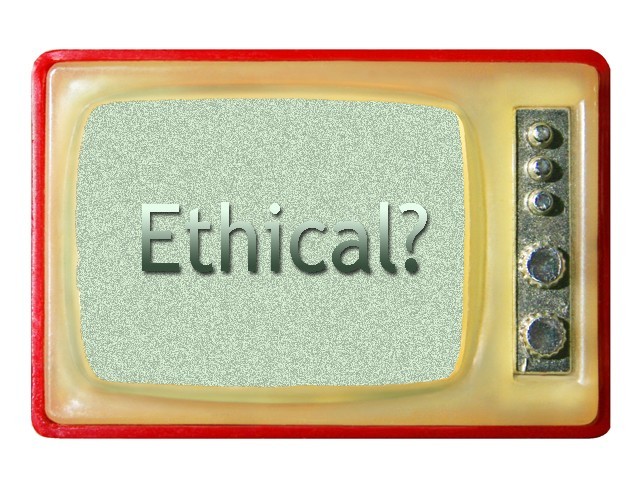 Participants agreed that electronic media’s “breaking news” mentality is for boosting their profits.

KARACHI: We lack a mindset that places importance on our access to basic human rights, even though the boom in the number of media outlets, specially that in electronic media, has meant that people have at least gotten their right to speak.

Panellists expressed these views at a recent seminar on the “Role of media in the promotion of fundamental rights in Pakistan,” which was organised by the Centre for Civic Education Pakistan (CCEP).

The notion that Pakistan’s constitution does not give rights to the people is wrong, said CCEP executive director Zafarullah Khan. “It is a failure of the government when people’s rights are not given. People should use their right to information and to vote for their own benefit.”

However, he also accused popular media of not giving due importance to events where such issues are highlighted. “NGOs discuss basic and important issues faced by the common people, but they are not highlighted.”

Meanwhile, Karachi University’s Dr Jaffar Ahmed said that the Pakistani state had become weak. “The attitude of the state has changed, and it denies the people their rights. There is also an imbalance between the state and society.”

He added that while people were being increasingly bombarded with “information,” much of it was business oriented.

Badar Alam, editor of Herald, pointed out that a majority of journalists received the same kind of education that most of the society did, which usually manifested itself in their reporting and professional career.

The participants also minced no words over the electronic media’s “breaking news” mentality for boosting their profits. Most of them agreed that print media was more mature.

They also advised anchors of television talk shows to avoid commenting on cases that were proceeding in courts.

While talking about media ethics, Ahmed said that people’s privacy was often compromised. “Media ethics [teach us to] protect the rights of the citizens. As citizens, we have to learn about them and ensure that the media stays objective and free,” stressed Dr Bernadette Dean, principal of Saint Joseph College.