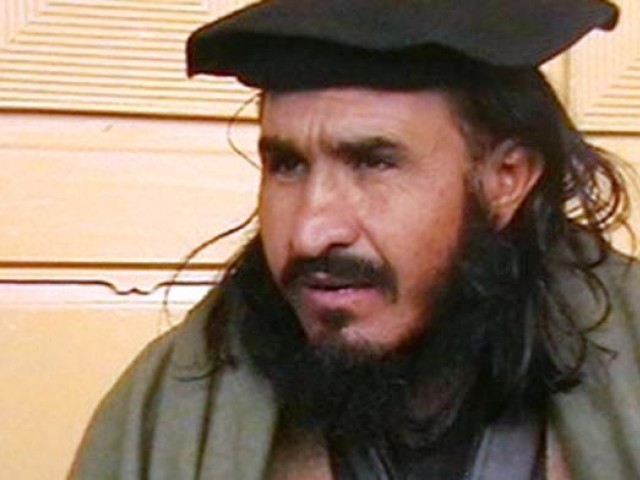 Seventeen groups of militants retreated to their bases in Afghanistan after carrying out a ‘successful’ attack on border security forces in Bajaur Agency, a senior Pakistani Taliban leader told The Express Tribune.

Maulvi Faqir Muhammad, who led Taliban fighters in deadly clashes in the region in 2008-09, gave his own version of the attacks that took place in the agency this week on a number of Pakistani posts. “Our fighters have now withdrawn to their bases,” the former deputy chief of the Tehreek-e-Taliban Pakistan (TTP) told The Express Tribune by phone from Afghanistan.

“We have held one soldier hostage,” the TTP leader said. He also said that around 20 vehicles had been destroyed, along with several houses belonging to peace laskhar volunteers.

On Thursday, military sources said that the militants had crossed the border into Bajaur’s Kitkot village late Wednesday night and had been encircled by Pakistani security forces.

Assistant Political Agent Jehangir Azam put the death count of militants at 17 while talking to the media.

Meanwhile, on Saturday, the Peshawar corps commander visited Bajaur. Four militants were buried—three Afghans and one local. A local source said the peace militia that came under attack is still not in a position to talk to the media.Mahmound Administrative Official  Faromosh Khan said that about 120 to 150 militants attacked the border.