Clicks don’t equal change; one must get garmi mai kharab

Clicks don’t equal change; one must get garmi mai kharab 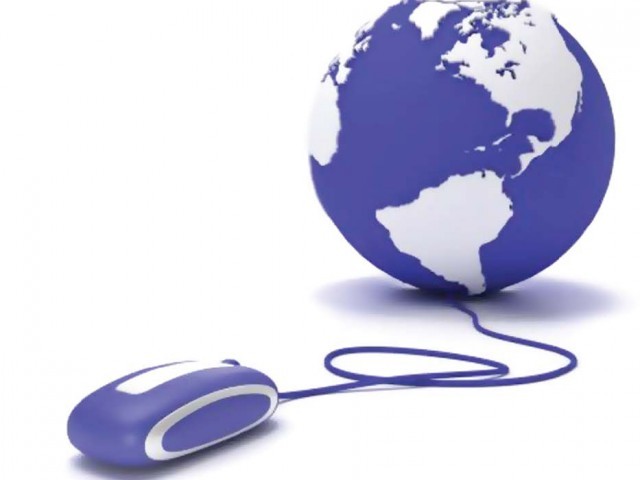 'Change through the digital route begins with ‘clicktivism’'.PHOTO: FILE

While many may downplay the importance of social media, two teachers who run a school in a rural area of Jarkhand, India would vehemently beg to differ. Thanks to the power of digital activism, they finally got paid a salary, which had been due to them for four years.

Raheel Khursheed, who works as the director of communications at Change.org, a social action platform in India, spoke at the Social Media Mela on the degree of digital activism’s potency in inducing a beneficial change. But he said that there were a lot of challenges in using this medium, one of which includes the novelty of social media. “We are trying to bring about change in a new space – it is still evolving and practitioners of digital activism are at a loss in terms of what it means and entails,” Khursheed said.

He said that change through the digital route begins with ‘clicktivism’, where a number of people who care about a particular social issue are brought together online and consolidate pressure on important societal actors. “But this is the only the very first step,” he warned. “You have to follow this up by going out of your home. That is how to bring about a change. Garmi mein kharab honay ki fiqaar na karain (Don’t worry about being affected by the heat),” he said, referring to the infamous dialogue by Pakistan Tehreek-i-Insaf supporter Zohair Toru.

Khursheed also offered examples closer to home. He recounted the episode of a boy in rural Uttar Pradesh who went to acquire a driving licence, but was asked by the officials to pay a bribe. After the boy refused to do so, he was beaten up. Fortunately, he had his mobile phone on him and was able to record the entire ordeal. He promptly went home and started an online petition to draw attention to his ordeal.

“Following this the district magistrate got around 80 phone calls pertaining to the case and this jolted him into action,” said Khursheed. Officials were suspended, a support centre for bribe complaints was established and signs were put up around the office, encouraging people not to give in to corrupt officials’ demands. In another instance, around 12,000 people signed a petition for the restructuring of a dog pound in a neighbourhood in India. This too, was successful.

Khursheed was also asked by an audience member if creating an online petition against President Asif Ali Zardari would make him step down. To that, Khursheed could only smile and say, “Good luck.”