Says will oppose the bill if certai­n change­s were not made to the propos­ed law.
By Irfan Ghauri
Published: July 8, 2012
Tweet Email 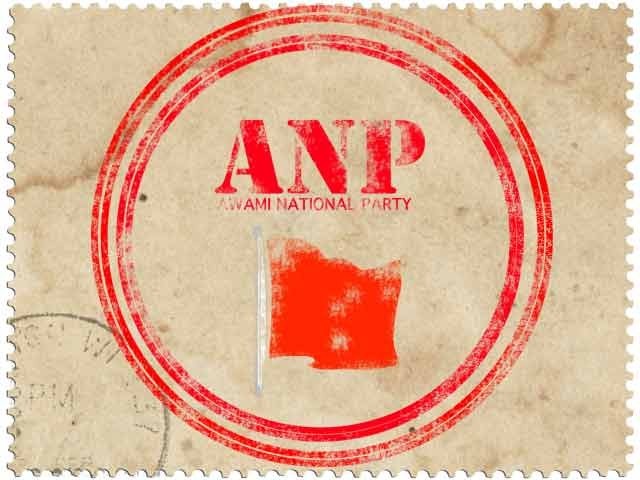 Says will oppose the bill if certain changes were not made to the proposed law. PHOTO: FILE

The fate of a proposed dual nationality law, which requires an amendment to the Constitution, hangs in the balance as a key ally in the ruling coalition has refused to support the new legislation.

Support from the Awami National Party (ANP), an important ally of the Pakistan Peoples Party (PPP), is crucial for amending the Constitution, which requires two-third votes in both houses of parliament.

The ANP has proposed some changes in the draft bill which, if incorporated, will change the nomenclature of the proposed amendment, which the government wants to introduce as the 22nd Amendment to the Constitution during the ongoing session of the National Assembly.

Senator Haji Adeel, who is part of the ANP team that has been holding negotiations with the government, told The Express Tribune that his party has proposed amendments to be incorporated in the bill.

The ANP believes that a dual national cannot hold any important public office, including the offices of the president and prime minister, key posts in the military, judiciary, bureaucracy and other sensitive departments.

“We want an amendment to the bill barring dual nationals from holding important offices. We also want it to be applicable to top civil bureaucrats of grade 21 and 22,” he added.

If the government wants to give overseas Pakistanis an opportunity to take part in the elections, then the amendment should make it clear that either before taking part in the polls or immediately after getting elected they would have to renounce their second nationality.

The Mutahida Qaumi Movement (MQM), which is the main mover of this bill, is pressing the government on the amendment, while the ANP and PML-Functional are opposing it.

Already short of numbers, the government is also facing stiff resistance from the PML-N and its ally PML-likeminded group.