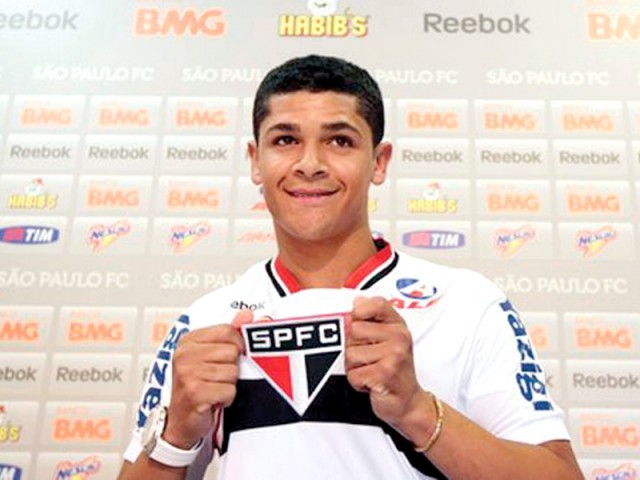 Arsenal midfielder Denilson has rejoined Sao Paulo on his second season-long loan deal, according to the BBC. The Brazilian returned to his former club last season and has agreed to go back again for the 2012-13 campaign. Denilson was a regular during his previous loan spell, making 47 appearances for the Brazilian club, something that he would not have been able to do at Arsenal. After making a £3.4m move from Sao Paulo to Arsenal in 2006, Denilson played 153 games for the Gunners, scoring 11 goals during his five years there.