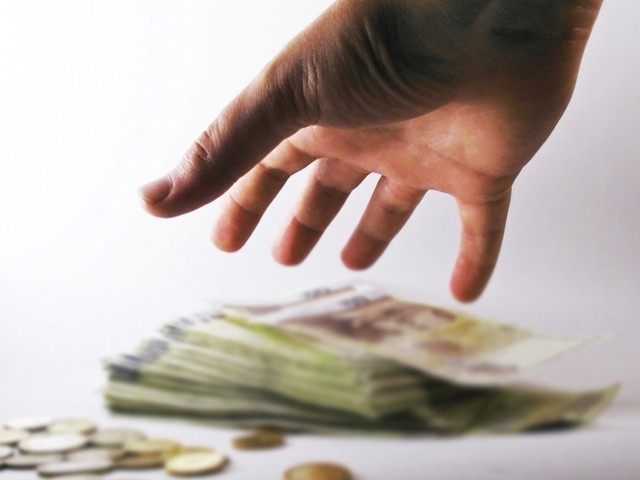 In the past four years, the government has spent around Rs70 million on the prosecution of various cases in the Supreme Court.

The Pakistan Peoples Party-led government has spent some Rs24 million on cases related to the National Reconciliation Ordinance (NRO) and the Constitutional Act (18th Amendment).  The Ministry of Law and Justice paid a huge amount as fee by hiring the services of close to two dozen senior lawyers for the prosecution of important cases at the apex court since the PPP government took charge.

Former law minister Babar Awan was the prime beneficiary receiving one-third of the total fee spent by the ministry concerned on trials of various cases by representing the federation in the apex court, according to details submitted by the Ministry of Law and Justice to the National Assembly.

The ministry informed the NA on Friday that a hefty amount of some Rs25 million was paid to Awan to plead various cases – Rs6.6 million in a review petition in NRO cases; Rs5.5 million as case fee in the prosecution of the National Insurance Company Limited case; Rs6.6 million for representing the federation in a case regarding a Karachi incident in the apex court and Rs3.3 million in a case of judicial allowance.

Senior lawyer Hafeez Pirzada was paid some Rs7.5 million in the cases of Ambassador Tariq Azizud Din, Hajj corruption and the NAB chairman.

The government paid Rs5.9 million to Wasim Sajjad for representing the government in an appeal against the 18th Amendment, according to a written reply on a question asked by MNA Riaz Malik.

Advocate Muhammad Azhar Chaudhry received over Rs4.4 million for the Hajj scam case, while Chaudhry Zulfiqar Ali received Rs2 million in a Federal Investigation Agency case. Both were representing the federation in these cases.

In another important case, the department concerned has yet to decide about the fee of senior lawyer Anwar Mansoor Khan in a case filed by Muhammad Ashraf Tiwana versus the federation of Pakistan.

The law ministry further told the House in writing that 273 individuals benefited from the controversial NRO, out of which 190 were from the Punjab, 63 from Sindh, 12 from Balochistan and eight from Khyber-Pakhtunkhwa. The investigations were resumed by the National Accountability Bureau after the Supreme Court annulled the NRO.