In the eye of the beholder

In the eye of the beholder 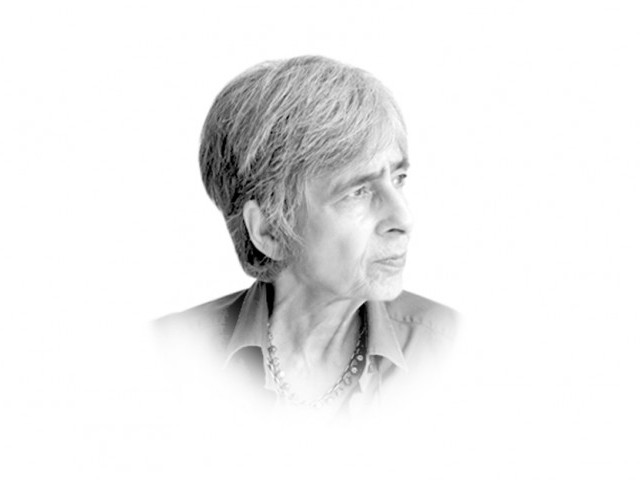 A little light relief is always welcome amidst the general tidings of gloom and doom — with the very occasional breakthrough of glad tidings such as American apologies and so forth. So, on June 28, when confronted with a dull, white, top half-page expanse of nothing in the Global Edition of The New York Times, plus one half blank column reaching into the other half-page of print under the large heading “Culture” and the smaller “Exhibitions Music”, curiosity was aroused.

A caption on the bottom half of print informed that the blank half page should have contained “Stories on a Plate”. The heading of the write-up, dateline Florence, told readers that glazed earthenware decorated with narrative scenes (known as ‘majolica’) were highly prized and enjoyed enormous esteem in 15th and 16th century Renaissance Italy. They were “a vehicle of humanist culture” that had presence in “every princely, aristocratic and well-to-do home”. A collection was on show at the Bargello.

Well, all one had to do to find out exactly why we had been presented with a blank half-page of culture was to go to the internet. So this blanking out is truly an exercise in futility. But presumably in the land of the pure, the art of Renaissance Italy offends someone or something. It certainly cannot be the relatively few readers of the International Herald Tribune, particularly the few of the few who would turn to the “Culture” pages — culture being not too high a point in today’s Islamic Republic of Pakistan.

So, what was it in the depiction of those “Stories on a Plate” that could offend the sensibilities of the handful, who may have spotted them (or those prurient souls who seek titillation)? However, the perspicacity of whoever or whatever it is that requires things to be blanked out is to be admired for having ferreted out one (or more?) illustrations of a narrative scene unfit for those imbued with purity.

Which amongst the unconstitutional number of ministries harboured by this PPP (liberal?) dispensation has at its beck and call our version of the Saudi Mutaween who promote virtues and prevent vices? Who or what is responsible for controlling our culture consumption?

Now, what were the stories depicted on the various plates — the highly-prized majolica? There were images of four of them shown to the reading public. One that could have excited the imagination of the local Mutaween was “The Triumph of Galatea”, presumably taken from the original by Raphael. Galatea (the Greek mythological statue of a woman that came to life, associated with Pygmalion’s statue) is casually robed, partially, her nether areas only covered. There are a few nude Cupids gallivanting around in the skies and in the foreground, a bit of groping going on in a corner between a semi-nude male and an equally semi-nude woman, and the odd nude male.

Not really a scene guaranteed to send one into a frenzy or paroxysms of lust, merely the reproduction of a rather beautiful, and famous, painting. Then there was “The Continence of Scipio,” completely harmless, depicting Scipio, after conquering Carthage, being offered Lucretia as his captive and declining the offer. It contains numerous figures, all decorously clothed, with only faces and hands visible. There was another majolica with an innocuous drawing by Zuccari, and the depiction of “Hercules and Nessus”, presumably taken from Giambologna’s statue, in which Hercules is about to club the head of the centaur Nessus (violent enough for this violence-ridden country so surely not to be considered offensive).

There is nothing new in finding the odd blank space in hard copies of the international press available to us here, as various articles or photos are often considered unfit for the eyes and minds of the pure. Then, to repeat, all one has to do is go to the internet and, voila, there they are. But an entire half-page, blank and white, was unusual enough to warrant comment.

Who leaked the news about the Kohistani women?