Kalam is a curiou­s case, challe­nging many Indian archet­ypes. His is a true rags-to-riches story.
By Prakash Belawadi
Published: June 29, 2012
Tweet Email 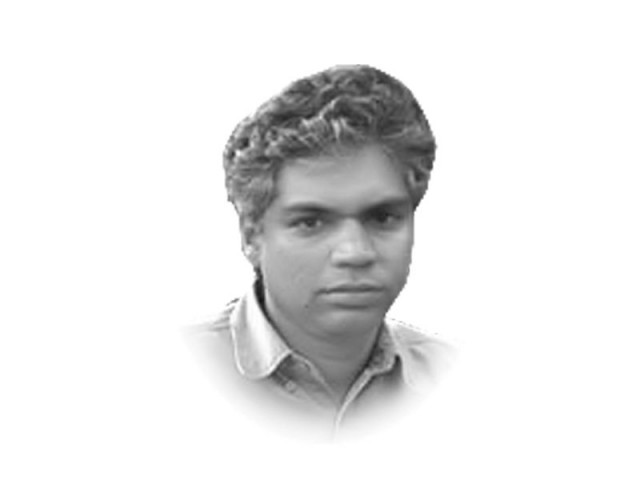 The writer is a stage director, filmmaker and journalist in Bangalore. He is a co-founder of the Suchitra Centre for Film and Drama

He has his detractors. Even though he is called the ‘Missile Man of India’ and the chief promoter of India’s nuclear bombs, many people working anonymously in the country’s research laboratories will tell you that he is not really a scientist but an engineer and probably not a very good one. But he is, without question, the most respected popular choice for a second term as president of India.

Though Avul Pakir Jainulabdeen Abdul Kalam, 80, has excused himself from the presidential contest that is due in July 2012 — when the incumbent Pratibha Patil retires from the post — his brief presence in the race has brought up the irresistible coffee table question: would Kalam have won in a direct presidential election in India?

It is difficult to answer the question on two counts: Kalam has never addressed a political rally, so there is no telling how much impact he could make in any general election. And then, the technologist-statesman — and India’s most coveted chief guest or keynote speaker at institutional events — is probably an urban phenomenon, restricted to the zone of developed India.

But when he is present at a large public function, Kalam reigns unquestionably and easily with affable command and charm, especially with audiences comprising children or young Indians. I once shared a dais with the man at a tennis stadium in Bangalore, soon after he completed his first term as president of India (2002-2007) and watched in awe as Kalam tamed a screaming audience of about 8,000 school children within seconds and got them to take a collective pledge to serve the nation, repeating sentence by sentence after him and cheering with gusto at every pause in his speech.

Kalam is a curious case, challenging many Indian archetypes. His is a true rags-to-riches story, of a boy who tried to extend the family income by selling newspapers in Rameswaram, a south Indian small town, who became chief scientific advisor to the prime minister of India and, eventually, made it to the presidential office. A south Indian Muslim from a pious background, he is more likely to quote from the ancient Tamil classic Thirukkural than from Rumi or Iqbal. He fancies himself as an amateur musician and poses with the veena, an instrument in the Carnatic classical tradition — rather than one from the Hindustani traditions, which accommodate and are further advanced by Sufi Muslim influences. He is a development fanatic, a futurist and a strong believer in nuclear power — both for energy and strategic deterrence. An admirer once posed: “Sir, we are happy about the new Brahmos (missile) you have invented. But why don’t you invent things which promote peace?” To which, Kalam posted the reply: “…strength respects strength”.

He is more beloved of the right wing Hindu majority Bharatiya Janata Party than the centrist and minority-inclusive Congress, finding greater acceptance as a statesman than as leader of a minority community. Kalam’s support base, in spite of his English ‘accent’ — a major issue for urban, middle class Indians — is based on his background and political affiliation, which is broad and counter-intuitive. For instance, he was nominated twice for the MTV Youth Icon of the Year Award.

Pitching for Kalam as president, West Bengal’s Chief Minister, Mamata Banerjee, embarrassed the Congress party — which leads the ruling United Progressive Alliance (UPA) that she is a part of — when she launched a Facebook page in support of Kalam, which only registered a few thousand ‘likes’ compared to Kalam’s own page, which has close to a million. However, it is unusual and ‘elitist’ for any political party in India to use social media as a political campaigning too.

On June 18, Kalam posted an official statement backing out of the presidential election, leaving the field clear for UPA’s candidate, Pranab Mukherjee. Kalam wrote to thank his followers: “It only reflects their love and affection for me and the aspiration of the people. I am really overwhelmed by this support”. It is indeed overwhelming. Perhaps, the story of Abdul Kalam is an allegory of the transforming subcontinent where identities and affiliations are getting reshaped by new history and newer economics.

Hemmed in on all sides