7 killed, 30 injured as blast rips through train in Sibi

7 killed, 30 injured as blast rips through train in Sibi 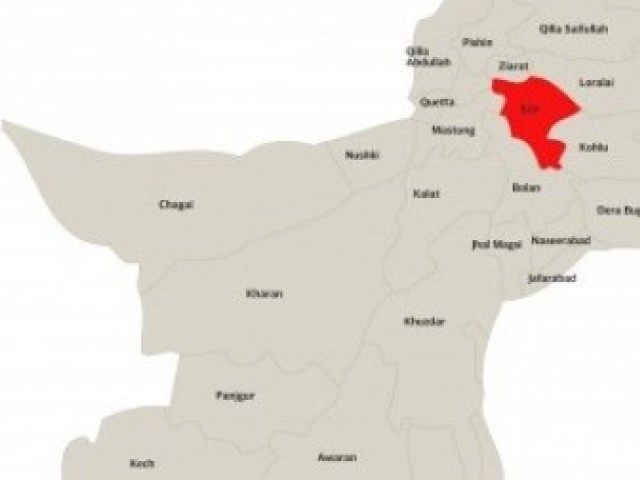 At least two children killed in the blast.

According to details, the Jaffar Express travelling from Rawalpindi to Quetta, had stopped at the Sibi station, platform number two when a blast ripped through one of its railcars.

The DS railways Faiz Bugti said that the blast took place when some passengers from the train thronged a stall selling food stuff near the platform.

Razaul Rehman, Express News Quetta Bureau chief said that the bomb had been planted under a bench and as the people approached the stall it was detonated, possibly by a remote control.

Express News correspondent Akram Bangalzai reported that rescue work is under way. Police, levies and Frontier Corps forces have reached the location and set up a security cordon.

He added that many among the injured were religious scholars while at least two children had been reported dead. The casualties are expected to rise since some of the injured are in a critical condition.

The dead and injured were being shifted to the District Headquarters Hospital Sibi. Deputy Commissioner Shahid Saleem Qureshi has declared an emergency in the hospital.

“The dead include a railway police constable and a child, aged six or seven,” Saleem told AFP.

Rescue workers and ambulances have been dispatched to the site.

Bangalzai added that the powerful blast had been heard throughout the city.

No one has yet claimed responsibility for the attack.

Jaffar Express was due to have reached the station at 4pm, had arrived at 11pm. Bugti said the train has been allowed to continue the four hour journey to the Quetta station.

The prime minister and electricity