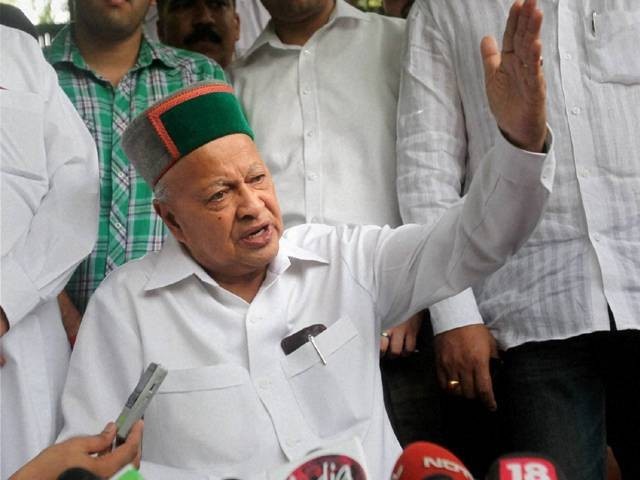 Virbhadra Singh resigned after a court charged him with corruption.

“I have given my (resignation) papers to the prime minister (and) now it is up to him to forward it,” Virbhadra Singh, the minister for small, micro and medium industries, told reporters.

The move came a day after a court in Himachal Pradesh charged Singh and his wife with conspiracy and corruption in a 23-year-old case related to one of his five terms as chief minister of the northern state.

The couple have denied all the charges, but a senior official from the prime minister’s office told AFP that Manmohan Singh had accepted the resignation.

Although the case is an old one, the charges against the minister come as a further blow to the image of India’s ruling coalition which has been embroiled in a series of corruption scandals.

The most high profile case involved former telecom minister A Raja who quit in November 2010 over the sale of second-generation (2G) licences at far below their commercial rate to selected companies.

Raja was later arrested and is currently on trial.

Mistaken identity: Sarjeet, not Sarabjeet, to be sent back to India