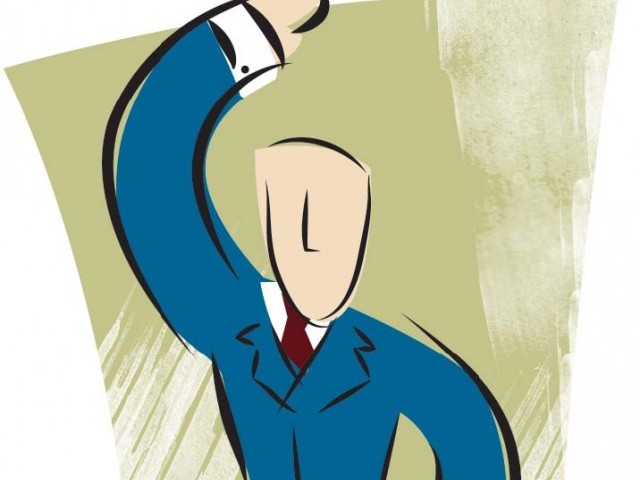 LAHORE: The sale of public so-called redundant and surplus assets in Punjab is in jeopardy owing to marked discrepancies in the reserve or minimum prices calculated by the government and private evaluators.

In fact, it seems the provincial government seems to have earned more criticism than money from the sale of its properties.

In November 2009, the Punjab government identified more than 1,400 properities, including commercial, residential and agriculture, for sale. It was hoped that their sale would help the government raise more than Rs12 billion which would go towards easing its financial problems.

According to government sources, however, despite the auctioning of public assets, the financial position of the province remains critical and it is still constantly availing the overdraft facility to run official business and deal with financial affairs.

In order to make the process more transparent, the board hired the services of five private evaluators to assess the base price of the properties marked for auction. In addition, the District Price Assessment Committee (DPAC) was also directed to conduct an assessment of the properties.

Without seeing these discrepancies being settled, the board placed some 709 properties for auction.

However, the auction of 257 properties was cancelled due to low bidding and lack of interest by potential investors, causing embarrassment for the  departments concerned while queries were raised on the level of transparency in the whole process, an official said.

Following the poor response from the market, the privatisation board suggested to Chief Minister Shahbaz Sharif that DPAC’s evaluations be dropped as the values calculated by it were higher than market rates, the official added. This suggestion, though, was not followed.

According to a senior official of the district government Multan, who spoke on the condition of anonymity, even the evaluations by private evaluators were based on false information to benefit some hidden hands.

He said that some properties in Multan were sold for even more than the price calculated by the DPAC. Moreover, costly public land retrieved from the illegal possession of a private housing society in Multan has not yet been included in the privatisation process, he added.

Responding to the criticism, chairman of the privatisation board, Nazar Muhammad Chohan, said efforts were underway rationalise reserve prices, adding that some properties were sold for more than what was calculated by either the government or private evaluators. By June 2011, the board hoped to meet its target of raising Rs12 billion by auctioning properties, he said.

Chohan also said that more than 70 per cent guesthouses owned by the irrigation department were not disclosed by the department to discourage the ongoing privatisation.

Defending the process, Chohan said that the auction was fair and the poor response was a result of multiple factors, including recession and the lengthy process of handing over the properties to buyers.