Chief guest, urged studen­ts to use the laptop­s to improv­e their academ­ic perfor­mance.
By Our Correspondent
Published: June 24, 2012
Tweet Email 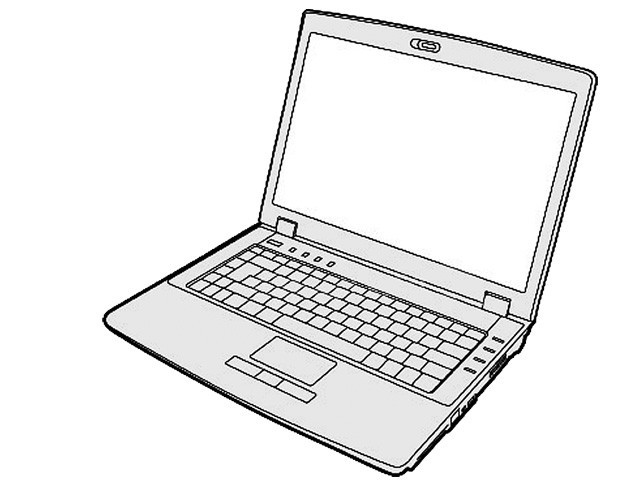 Chief guest, urged students to use the laptops to improve their academic performance. PHOTO: FILE

As many as 166 students were given laptops in a ceremony at the Islamia University of Bahawalpur on Saturday.

Bahawalpur Divisional Commissioner Muhammad Khan Khichi, the chief guest, urged students to use the laptops to improve their academic performance.

Speaking at the Ghotvi Hall at the IUB’s Abbasia Campus, the commissioner directed the administration to install street lights on both sides of the University Road. He also directed officials to clear all graffiti from all walls in the vicinity of the university.

He said IUB students were reflecting the high academic  standards of the university with their performance in examinations and in their professions. He said at least 600 IUB students had this year been awarded various scholarships of the Punjab Educational Endowment Fund. The vice chancellor said the university was adding new infrastructure at its three campuses. This, he said, included new buildings at the Bahawalnagar and Rahim Yar Khan campuses and an Agriculture College.

River clean-up: Report commissioned on sources of pollution in Ravi