Says judici­ary should not be biased and all verdic­ts should be announ­ced on merit.
By Our Correspondent
Published: June 23, 2012
Tweet Email 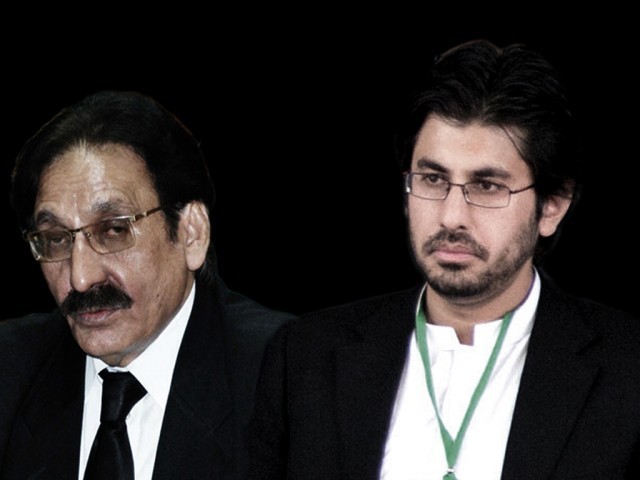 Says judiciary should not be biased and all verdicts should be announced on merit. PHOTO: FILE

Justice Chaudhry will not sit on the three-member bench hearing the cases, including the murder of Defence Housing Authority Islamabad’s security guard in a case of land grabbing involving Rs5 billion.

The cases will be heard by a bench comprising Justice Jawwad S Khawaja and Justice Khilji Arif Hussain.

Since Riaz has levelled serious allegations against the chief justice, Justice Chaudhry will not hear cases involving Bahria Town, reads a written order of the court.

A three-judge apex court bench, headed by Justice Shakirullah Jan, is currently hearing a contempt of court case against Riaz.

Justice Chaudhry said his decision to step down from the bench was inspired by the conduct of the fourth Caliph Hazrat Ali (RA), who had disassociated himself from a battle when he felt that his personal interests influenced his decisions instead of God’s will. He claimed that the judiciary should not be biased and all the verdicts should be announced on merit.

The court also adjourned the hearing of the security guard murder case until June 25.