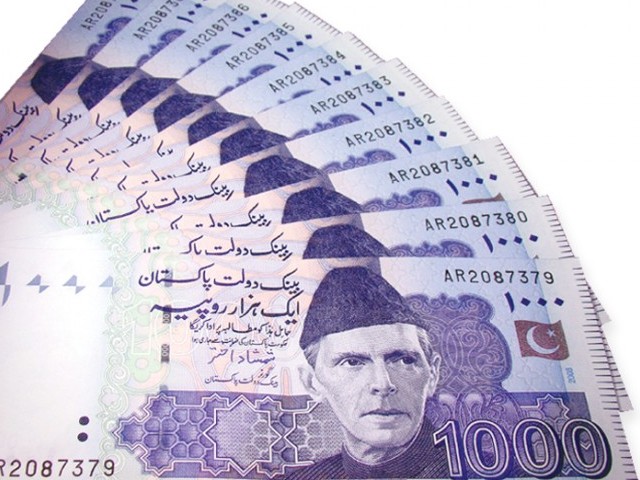 In the fall of 2006, the top management of the National Highway Authority (NHA) and Planning Commission (PC) colluded to rob the nation of roughly Rs15 billion by claiming escalation charges against various projects through a fictitious letter.

The letter in question was revealed to the Public Accounts Committee (PAC) at a meeting on Thursday.

On November 9, 2006, the PC issued a letter allowing escalation charges against various projects that caused an at least Rs15 billion loss to the exchequer, said the Federal Audit director general at the PAC meeting. The audit official said that the letter was withdrawn on December 22, 2006, after which the PC declared it “illegal”. But during the implementation period and even after, payments worth billions of rupees were made to various contractors, he added.

The issue surfaced when an audit report pointed out that extra payments of Rs35.9 million were made to a party on the basis of a letter issued by the PC. Further investigations revealed that it was a well-thought-out plan and the NHA continued making payments even after the letter was withdrawn.

Bajwa said that the PC had ordered an inquiry but the status of the inquiry report was not clear. The PAC ordered the PC secretary to carry out an inquiry and submit a report within a week, complete with the names of those behind the mala fide move. It also sought a report on how the monitoring and implementation wing of the PC overlooked such projects.

The PAC is likely to take a decision on the matter once the PC submits its report. It is also likely that a few top guns of former military ruler Pervez Musharraf’s era will come under scrutiny by the PAC.

In another similar case, the then NHA chairman made payments of Rs2 billion against seven projects by illegally amending contracts, the audit official revealed. The chairman allowed an abnormal increase in the cost of projects despite the fact that the contracts had been awarded against a fixed amount on the advice of the World Bank. The PAC decided in principle to summon the then NHA chairman, General Farrukh.