The court remark­ed that the matter is of except­ional import­ance since studen­ts are the future of this nation.
By Our Correspondent
Published: June 22, 2012
Tweet Email 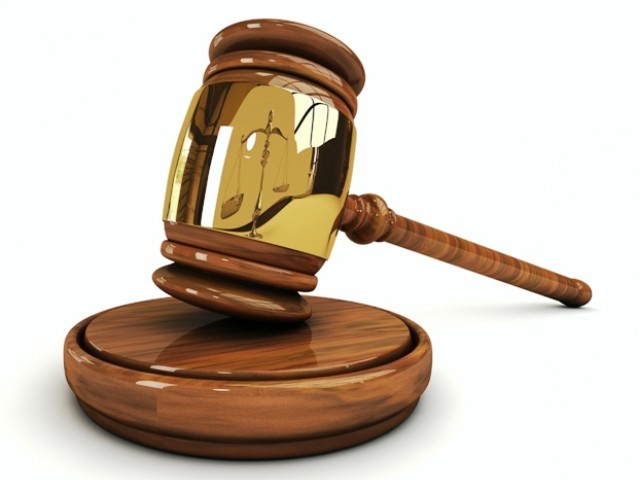 The court remarked that the matter is of exceptional importance since students are the future of this nation.

The Supreme Court of Azad Jammu and Kashmir (AJK) has gave a week’s time to the government to resolve the issue of alleged merit violations in admissions of two state-run medical colleges.

A three-member bench headed by Chief Justice Muhammad Azam Khan passed the orders on Thursday while hearing a petition filed by seven students seeking admissions in medical colleges in Mirpur and Muzaffarabad.

Making the health additional secretary and heads of both colleges as respondents, they had sought relief from the court in pursuing higher education.

As the hearing began, the court asked AJK Advocate General Ghazanfar Raja about any development initiated by the government. Raja requested the court to grant him some time so he can investigate the matter with the admissions board.

The court ordered Raja to resolve the dispute by June 28 and remarked that the matter is of exceptional importance since students are the future of this nation.