Hollyw­ood stars have backed effort­s to push the treaty, which has been in the pipeli­ne for more than a decade now.
By Reuters
Published: June 21, 2012
Tweet Email 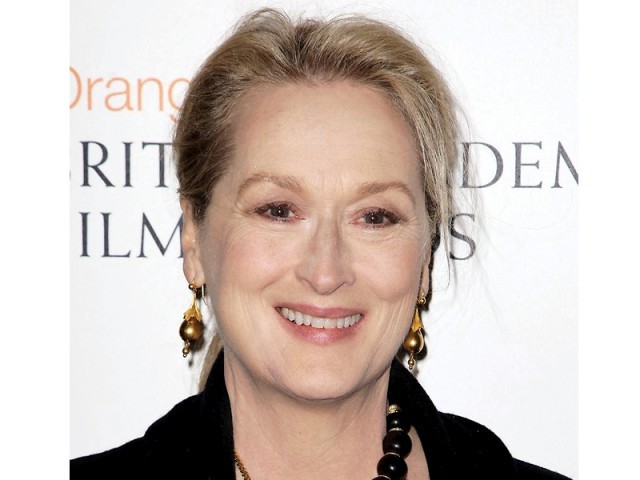 Actor like Meryl Streep and Javier Bardem are trying to accelerate the process of the actors’ right treaty approval. PHOTO: FILE

An international treaty, expected to be signed next week, is an important step to protect the intellectual property rights of actors and the creative industries but hard work will be needed to enforce it, an official involved with the pact said.

Hollywood stars including Meryl Streep and Javier Bardem have backed efforts to push the treaty, which has been in the pipeline for more than a decade now. Actors’ rights to remuneration and protection of their work — unlike those of directors, screenwriters and musicians — are not included in current international copyright law. And digital technology has made it easy to download movies or television shows without paying for them, which affects the returns actors receive.

Actors whose shows or films are sold abroad currently have no legal right to payment for those broadcasts, and if payment is made, it generally goes to the producer. They also have no rights in many countries if their work is manipulated in any way that may harm their reputation. “It’s a real problem and not an artificial one,” Francis Gurry, the World Intellectual Property Organisation’s Director General told Reuters.

An agreement between the US and European Union last year paved the way for concluding the pact, though the ratification process by the UN body’s 185 member states will take longer. Once the treaty is signed in Beijing it will be up to individual countries to enforce its provisions, Gurry said, acknowledging that could be hard in many places.

China and Russia, for example, are regularly criticised by the United States and European Union for their widespread copyright piracy, despite often having laws in place to fight the problem.

In China, the latest Hollywood movies are generally widely available for sale on pirated DVDs for about $1 soon after US theatre releases — sometimes even before — costing the industry hundreds of millions of dollars a year.