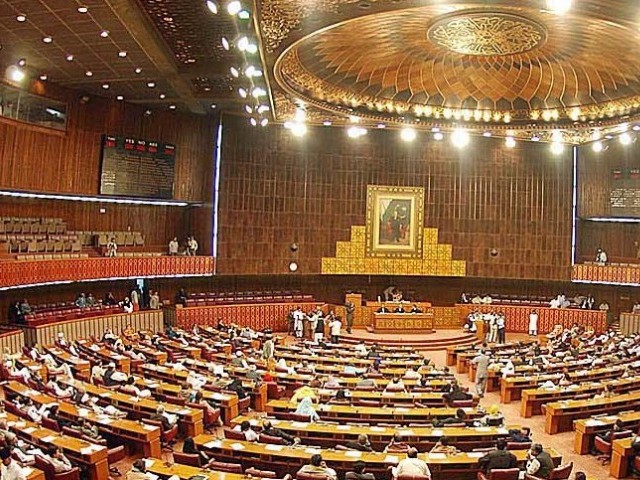 Former law minister Khalid Ranjha believes that the provision makes it clear that the president can issue a simple order asking Gilani to continue till the National Assembly elects a new leader of the House. PHOTO: APP/ FILE

The Supreme Court has made it clear in its short order that Yousaf Raza Gilani stood disqualified as the prime minister since April 26, the day the court convicted him on contempt charges.

However, the fate of the decisions taken by the premier and his cabinet between April 26 and June 19 is still unclear.

Constitutional experts have different views on the validity of all such decisions, as well as over the status of Gilani till a new premier is elected.

According to article 94 of the Constitution, “The president may ask the prime minister to continue to hold office until his successor enters upon the office of prime minister”.

Former law minister Khalid Ranjha believes that the provision makes it clear that the president can issue a simple order asking Gilani to continue till the National Assembly elects a new leader of the House, or an interim set-up takes charge in case of premature elections.

PML-Q senator SM Zafar, on the other hand, maintains that the clause is only applicable when a prime minister tenders a resignation, or when a no-trust motion is passed against him. “In the present case, Gilani was ousted through a court order. This clause does not apply on him … he cannot continue any longer,” he added.

Amongst the uncertainty arising over the validity of the premier and his cabinet’s actions between April 26 and June 19, the finance bill passed last week is arguably the greatest concern.

Legal expert Salman Akram Raja is of the view that the parliament is powered to validate all such actions through a “retrospective aspect”. He said some of the “non-controversial” steps taken by Gilani as prime minister would be deemed as “past and closed transactions”.

However, he added that the court can be moved to challenge any decision on the grounds that it was taken while Gilani had no legal authority.

SM Zafar said in such situations ‘defecto doctrine’ is applied, under which all actions and decisions are considered valid since the new prime minister or a new government is authorised to annul them.  Ranjha, however, said that all such actions are “past and closed”.

“Regardless of what Gilani’s status was during this period (from April 26 to June 19), all his actions will be valid unless someone challenges any of them. The court already established this in the PCO judges’ case. Some decisions were challenged before the incumbent judiciary, the rest remained valid,” he said, adding that courts usually avoid creating a vacuum.

Khalid Anwar, another leading constitutional expert, said the government still has the option to file a review petition within 30 days and contest the decision on the grounds that a three-member bench cannot surpass the decision of the seven-member bench, which had forwarded the matter to the National Assembly speaker.

“I think the proper way should have been that the three member bench should have referred the matter to a more appropriate forum – the Election Commission of Pakistan, setting aside the speaker’s ruling. They should not have taken the decision on their own,” he said.

However, he said that from yesterday onwards, Gilani is no more the prime minister.

Lawyer Saadia Abbasi, a former senator of the Pakistan Muslim League, criticised the court’s decision, saying it would start an unending process of confrontation.