Crisis in Lahore even after gas restored to power plants

Crisis in Lahore even after gas restored to power plants 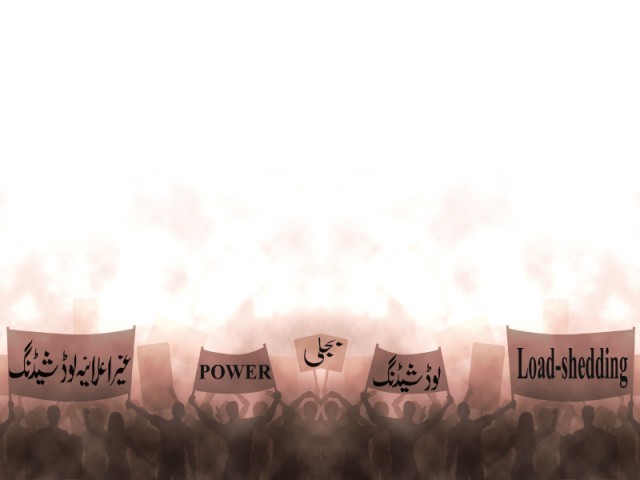 Lahorites brave more than 16 hours of load shedding on Monday.

SNGPL resumed gas supply to SAIF, ORIENT, SAPHIRE and Halmore power plants on Monday morning at around 9am, according to data released by the Energy Management Cell (EMC). The shortfall was pegged at 7653 MW. Total demand was 18,446 MW, whereas generation stands at 10,793MW. A day earlier, the EMC claimed that power generation would increase up to 1,220 MW till Sunday night and another 1,000 MW will be added to the system till Monday evening.

Lahore has observed more than 16 hours of load shedding on Monday, forcing citizens to take to the roads and protest against the federal government. Nearly every part of the city observed continuous power outages which in many cases reached up to six continuous hours.

National Transmission and Dispatch Company (NTDC), which has adopted the staff of Pakistan Electric Power Company (PEPCO) after PEPCO’s dissolution is reluctant to take responsibility for the current situation. An NTDC spokesperson said that the EMC, which is constituted under the Ministry of Water and Power, is supposed to manage load shedding.

The spokesman added that the EMC has been assigned responsibilities which include ensuring and maintaining sufficient fuel stock by exercising due vigilance in close coordination with Independent Power Producers (IPPs), Generation Company and Pakistan State Oil for no or minimum load shedding regime.

Ejaz Rafique Quraishi, Director General of NTDC and member of the EMC claimed that the situation has improved after some plants start getting gas however much more needed to be done. Members of the EMC are due to participate in a meeting chaired by the Prime Minister today (Tuesday).