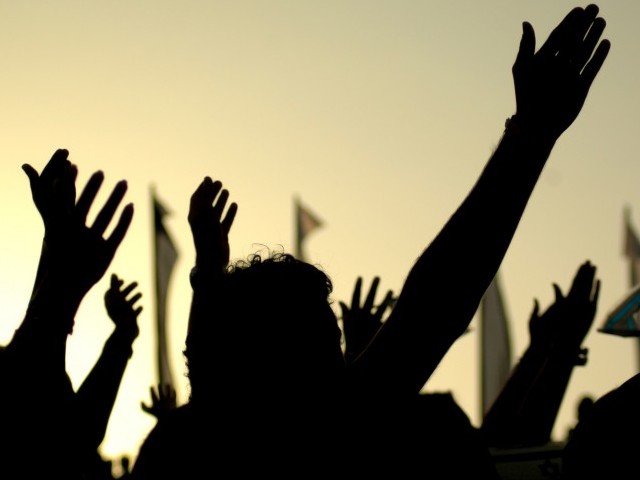 PESHAWAR: The show began in the provincial capital where black-coats from the district bar association took to Fakhr-e-Alam road and rallied in support of the judiciary.

Lawyers protested against property tycoon Malik Riaz’s press conference against the Supreme Court and said it was a plot to stigmatise the independent judiciary.

Led by their president, members of the district bar association organised a demonstration from the district courts to the registry branch of the Supreme Court, chanting slogans for  Chief Justice Iftikhar Muhammad Chaudhry to keep his mission going and promising to always stand by him.

Muhammad Bashar, media secretary of the bar association, said they will not hesitate to offer sacrifices like they had done in the past during the restoration of judiciary movement.

“We have struggled hard to reinstate judges, in fact reinstate an independent judiciary. We will not let Riaz conspire against us and derail the independent judicial setup,” Bashar said. He added that the courts should decide the case and whoever is found guilty should be dealt with in accordance with law.

While addressing the rally, president of the bar association, Wakeel Zaman, said lawyers are ready to thwart every attempt to stigmatise the judiciary.