Reprioritising: NAB to cast its net for big fish only

Reprioritising: NAB to cast its net for big fish only 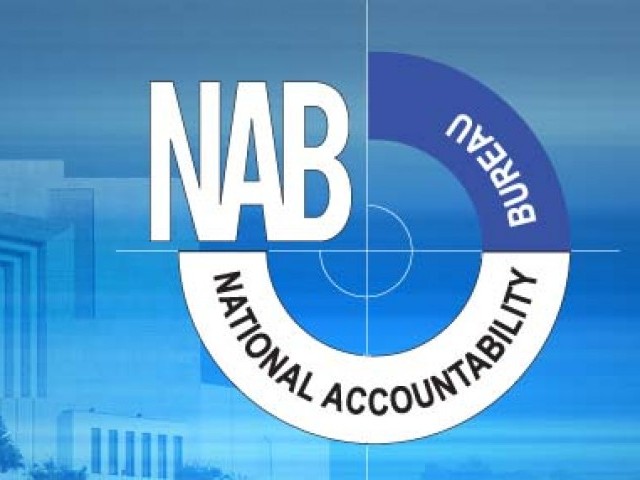 The National Accountability Bureau (NAB) has decided to reserve its resources for investigating ‘mega’ corruption scandals, instead of ‘petty’ inquiries.

The bureau will refer cases that involve corruption worth less than Rs50 million to the Federal Investigation Agency (FIA) and, for cases related to the provincial departments, to the respective provincial Anti-Corruption Establishments (ACE), said an official of the bureau while speaking to The Express Tribune.

An exception would be cases that involve cheating public-at-large, and where sufficient evidence is not available.

The country’s top anti-corruption watchdog has decided to prioritise ‘mega’ corruption scandals and cases of cheating public-at-large to boost the morale of the institution, and to minimise leakage of Rs8 billion per day from three government sectors, said Ayesha Siddiqa, Adviser to Chairman NAB and head of the bureau’s media cell.

A circular in this regard, with the approval of Chairman NAB Admiral (retd) Fasih Bokhari, has been sent to heads of all wings at the NAB Headquarters in Islamabad and all directors-general of the NAB Rawalpindi, Punjab, Sindh, Khyber-Pakhtunkhwa and Balochistan chapters.

The motive behind the move is to effectively utilise the bureau’s resources, and skills of its inquiry and investigation officers, in large corruption cases, Siddiqa said.

The bureau will prioritise cases according to available resources and ensure early disposal of ‘mega’ corruption scandals, she added.

After receiving this circular, heads of various wings and provincial chapters have started preparing the list of cases that involve amounts less than Rs50 million, and will subsequently be referred to the FIA or provincial ACEs.

Policy guidelines add that ‘petty’ inquiries that do not have sufficient evidence will also be referred to the respective ACEs, instead of further employing the bureau’s resources.

Complaints amounting to less than Rs50 million will also be accommodated but if the inquiry officer believes there is no sufficient evidence, the complaint would be referred to the FIA or ACEs, Siddiqa said.

She added that according to section 33-B of the National Accountability Ordinance 1999, every department, whether federal or provincial, is required to furnish its contracts worth Rs50 million and above to the NAB after signing them.

The chairman wants to plug the loopholes that favour corruption and minimise incidents of corruption before they happen, Iqbal added.