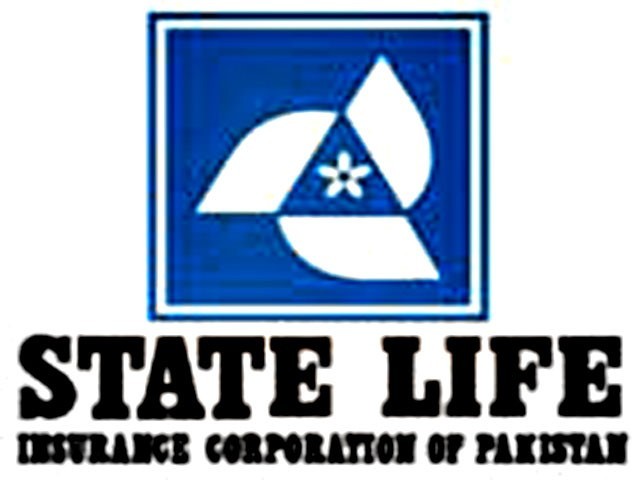 KARACHI: Many would be surprised to learn that the State Life Insurance Corporation of Pakistan (SLICP) generated a larger amount of first-year individual life insurance premiums from Sialkot than from Karachi in 2011; even though the number of people living in Sialkot, as per the most recent national census report, account for only 5% of Karachi’s total population.

Not only Sialkot, but Faisalabad, Lahore and Multan were also ahead of Karachi in terms of new premiums for the country’s largest life insurance company in 2011.

While talking to The Express Tribune, SLICP Chairman Shahid Aziz Siddiqi said that Faisalabad, for example, generated new premiums of Rs1.14 billion in 2011, as opposed to Karachi’s Rs780 million in the same period, because of State Life’s traditionally effective sales and marketing team in the city.

However, a more likely reason seems to be the strong presence of private life insurance companies in Karachi which, according to Siddiqi himself, are neck and neck with State Life as far as individual life insurance is concerned.

So, while private life insurance companies may have managed to grab a considerable market share in Karachi at least, smaller cities and towns are still dominated by State Life. According to Siddiqi, one of the reasons why State Life has consistently performed well in rural areas is its sales force – about 67% of its 110,000-strong sales force is based in small towns and rural areas.

“Continuity of policies and management for a reasonable amount of time ensures better governance and creative, new products,” Siddiqi said in this regard. A former civil servant belonging to the District Management Group (DMG) of the Central Superior Services (CSS), Siddiqi was appointed as SLICP chairman in June 2008 and has been continuing in that capacity since.

As of December 2011, the investment portfolio of State Life stood at Rs275.11 billion. Its investment income for the year was Rs31.17 billion.

A close look at the investment structure and returns of State Life reveals that while more than 70% of its investment portfolio consists of government securities, their share in total investment income in 2011 was 66%.

On the contrary, only 9% of its investments were in equities by the end of 2011, although their share in investment income for the same year was over 13%; signifying the fact that increasing investments in equities may lead to higher levels of income from investments.

However, Siddiqi disagrees. “We’re very cautious when it comes to investing in equities. We’re a repository of the trust of our policyholders. We don’t want to expose them to risk, and that’s why we invest in blue-chip companies only.”

He says 88 out of every 100 insurance policies at State Life mature within the policyholders’ lifetime. The average annual yield of different insurance products of State Life is 13.5%, he adds. “Linking life insurance solely to death is unfair. It’s as much about savings as it’s about hedging against unforeseen events in life.”