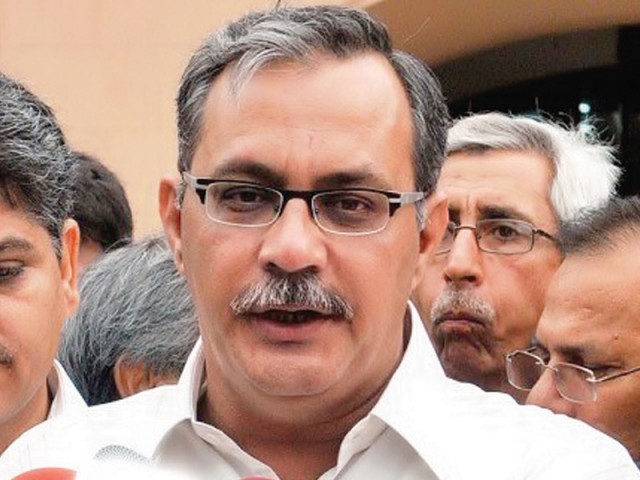 ISLAMABAD: The Muttahida Qaumi Movement (MQM) denounced on Saturday the new tax imposed on compressed natural gas (CNG) on the grounds that it would lead to inflation.

Haider Abbas Rizvi, the party’s deputy parliamentary leader, told a news conference on Saturday that the MQM condemned and rejected the new indirect tax on CNG. “Inflation will increase further with the new taxes on CNG,” he said.

Referring to the prime minister’s discretionary fund, he said that there is no justification for allocating such an enormous amount for a single person.

He reiterated the demand of the MQM to cut discretionary funds of the prime minister and divert sums for the payment of circular debt in the energy sector in order to improve the power supply.

He called for reducing the bank discount rate to 10% from 12% and improving the ratio of and indirect taxes by 70% and 30% respectively. Rizvi said his party believes that the government can save Rs1,200 billion by improving governance.

When asked why MQM did not join the protest of Pakistan Muslim League Nawaz (PML-N) in parliament when the federal budget was being presented, he said it would have given the government a walkover.

As an ally, MQM wants to see the government complete its term democratically, but at the same time, having an alliance with the government does not mean that the MQM has been merged with the PPP, he added.