PAC calls for an audit of the organi­sation, orders it to refund NHA.
By Our Correspondent
Published: June 8, 2012
Tweet Email 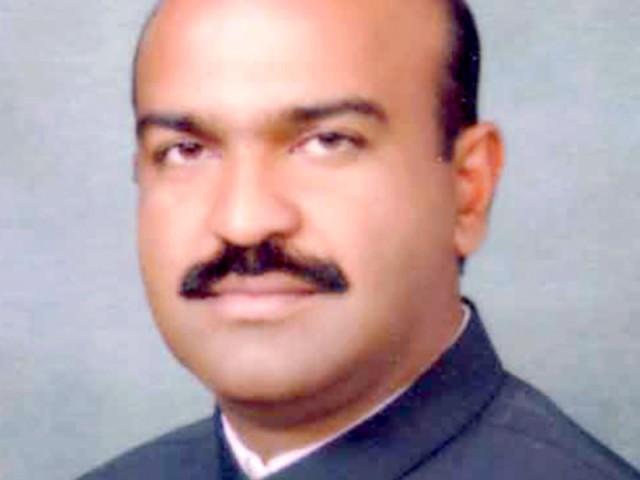 PAC calls for an audit of the organisation, orders it to refund NHA.

After dragging its feet for the last five years, the army’s construction arm on Thursday agreed to vacate 54 toll plazas that it was illegally occupying and agreed to deposit Rs5.5 billion in the exchequer on account of toll fees.

The NHA had brought the matter to the PAC last month, claiming that the FWO was reluctant to vacate the toll plazas on the premise that it was doing so to monitor the movement of Nato containers for strategic reasons.

He admitted, however, that the FWO and NHA were in dispute since 2007 over payments.

All motorways were handed over to FWO in 1997 for a period of ten years, Shahid said. Since 2007, the NHA started slowing down payments to the FWO on account of various construction works. In return, the FWO also decided to hold toll payments as the organisation was short of funds, he said. He added that the toll plazas were never auctioned to the FWO.

NHA chairman Muhammad Ali Gardezi said the money generated through toll fees is being used to repair the motorways and FWO withholding it was causing delays in maintenance of important roads.

The PAC directed the FWO to deposit the outstanding amount of Rs5.5 billion within one week. The committee also asked the NHA to clear FWO’s dues at the earliest.

The NHA chairman briefed the committee that computerised receipts system installed at toll plazas had collapsed, and the FWO was issuing manual receipts, resulting into significant pilferage.

“In my constituency there are four FWO-administrated toll plazas,” said PAC Chairman Chan.

“My voters come to me with request for getting jobs in those toll plazas, known as Washington and London, due to pilferage taking place there,” he added.

The PAC also ordered the audit department to audit the FWO after the department disclosed that the organization was refusing to allow an audit of its accounts. The additional auditor general said that FWO was not depositing its profits in the exchequer.

The PAC asked the defense ministry to submit an implementation report to the PAC regarding Rs1.8 billion National Logistics Cell scam. Additional secretary defense, Air Vice Marshal Najam Asar said the the GHQ was still conducting an inquiry into the scam.

“The PAC has already given its decision and there is no question of a GHQ inquiry. We want implementation,” Chan said.

The PAC also directed the defense ministry to submit details of plots and agricultural lands given to military personnel, judges of the Supreme Court and bureaucrats.