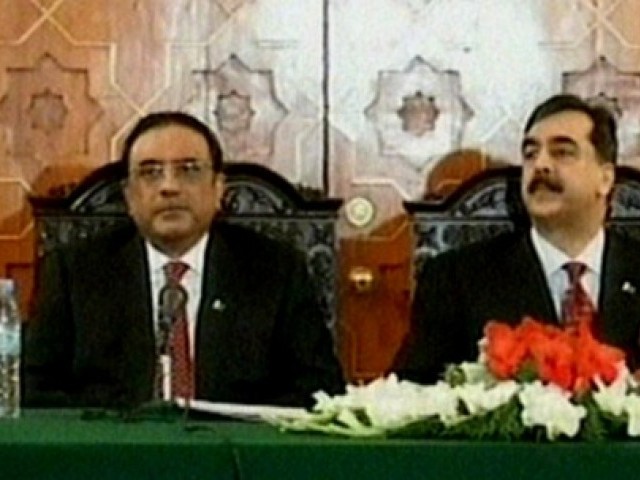 President Zardari and Prime Minister Gilani have agreed on calling a Council of Common Interest meeting.

Speaking to the PML-N chief on a telephone conversation in which the two leaders discussed the flood situation and relief operations, Gilani said that it is in the best interest of the country for all political parties to play their role in mitigating the flood devastation. He added that the government will welcome proposals regarding flood management.

In his meeting with President Zardari, Gilani advised the president to visit Gilgit and AJK flood affected areas.