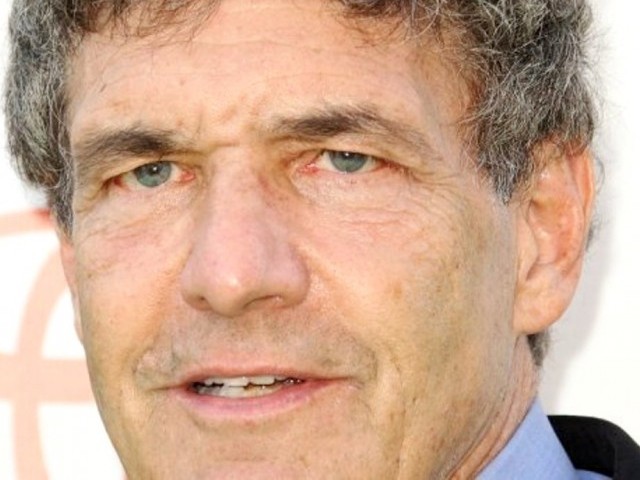 Horn, who developed a reputation for creating hit film franchises such as “Harry Potter” and “The Dark Knight” during his long tenure at Warner Bros Entertainment, replaces Rich Ross, a former Disney Channel executive who quit in April after less than three years. Ross took over from long-time chairman Dick Cook, who was forced out in 2009.

“This is a safe hire,” said analyst David Miller, managing director at Caris & Co, which follows the company. “His specialty is in dealing with franchises and Disney says it wants to make franchise films.”

At Warner Brothers, he oversaw movie and home entertainment operations and is generally considered one of the architects of the industry’s “tent pole” philosophy in which studios focus on larger-budget films that play well overseas.

Disney this year has had mixed results with its tent pole releases. The company scored big with “The Avengers,” which ranks as one of the biggest hits in box office history with $1.3 billion in worldwide sales so far. It currently ranks as the fourth highest-grossing film ever, according to Box Office Mojo.

But Disney lost big on sci-fi adventure film “John Carter,” one of the biggest box office busts in movie history. The studio lost $84 million in its most recent quarter after taking a $200 million writedown on the film, which led indirectly to Ross’ resignation.

Disney CEO Bob Iger said of Horn that, “He’s earned the respect of the industry for driving tremendous, sustained creative and financial success, and is also known and admired for his impeccable taste and integrity.”

At Disney, Horn will need to negotiate between two powerful and autonomous units at Pixar and Marvel, two Disney-owned production outfits that run nearly autonomously. He will also be in charge of the studio’s mainstream Touchstone movie label and Disney’s music unit, and for distributing films made by Steven Spielberg’s DreamWorks Studios.

Iger has scaled back Disney’s live action production in recent years, relying more on what he calls the company’s “brands” – Marvel, Pixar and Disney animation – and less on riskier movies with uncertain track records.

Marvel and films from Disney’s animation unit can be better leveraged through Disney’s other units, being made into theme park rides, TV shows, and consumer products, Iger told a Sanford C. Bernstein conference on May 30.

The studio intends to make about six films a year under its Disney banner, he said, as well as two animated films a year and two based on its Marvel super hero stable.

“His primary mission, I assume, will be to fix Disney’s live action business over the next three years, at which time Iger’s successor as CEO can choose their own studio head,” said Evercore Partners analyst Alan Gould of Horn.

In 12 years at Warner Brothers, Horn oversaw some of the studio’s biggest hits, including the “Harry Potter” series, “The Dark Knight” and the third “Matrix.” He is currently executive producer of “The Hobbit: An Unexpected Journey.”

“He has been a part of some of the most popular films produced in the last decade,” said Warner Brothers chairman Barry Meyer. “He has a profound understanding of the film making process, as well as the ability to bridge the creative and business sides of a studio.”

Horn, a former president of Twentieth Century Fox, joined Warner Brothers after it acquired Castle Rock Entertainment, which he co-founded with actor-director Rob Reiner and others.

Castle Rock produced “Seinfeld,” one of TV’s most lucrative shows in syndication.