The state failed to file an appeal after the partie­s allege­dly settle­d out of court.
By Azam Khan
Published: June 1, 2012
Tweet Email 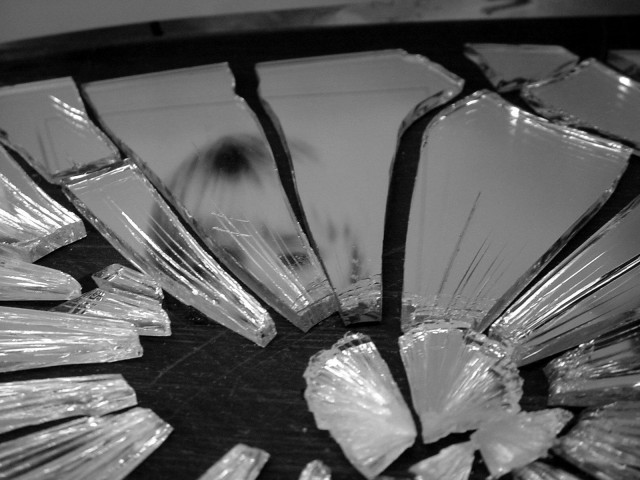 The complainant, a resident of Dhoke Matkal (also known as Ratta Amral), reported the incident to the Ratta Amral Police on March 21.

The Inspector General of Punjab Police and the prosecutor in the gang rape of a 13-year-old girl were summoned a second time by the Supreme Court on June 8.

Representatives of civil society told the court on Thursday that those accused in the case were acquitted the Lahore High Court Rawalpindi Bench after an out-of-court settlement. The victim’s family had reportedly agreed to withdraw the charges against a compensation of Rs1 million.

Salaman Akram Raja, representing Tahira Abdullah and others, appeared before the court and pointed out that the Punjab police and the prosecution failed to pursue the case and remained silent over the settlement.

The complainant, a resident of Dhoke Matkal (also known as Ratta Amral), reported the incident to the Ratta Amral Police on March 21. He named three suspects who, he said, forcibly took his daughter to their house and raped her. The police however registered an FIR on April 18, after the SC took a suo motu notice of the delay. The apex court also ordered an inquiry into the incident which was then launched by City Police Officer Rawalpindi Azhar Hameed Khokhar.

The report revealed that the police officials tampered with the official record to conceal their negligence. The report, submitted to the SC, also found Punjab police officials guilty of delaying registration of an FIR in the case.

After the report was finalised, the CPO removed SP Rawal Malik Matloob Ahmed and suspended DSP Khan and two other police officers.

In Thursday’s hearing, the SC expressed annoyance over Punjab police’s “lax attitude” in the case and failure of the prosecutor to file appeal against the verdict. Justice Jawwad Khwaja said, “It is evident from records that in such cases there is zero percent conviction against guilty police officials, who are always let-off in the end.”