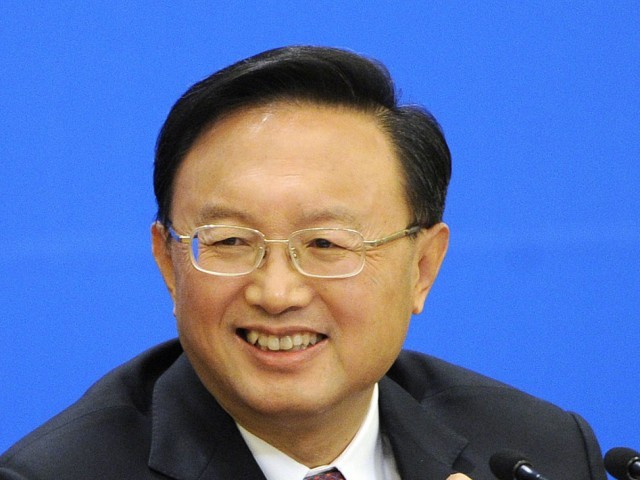 According to the report, the Chinese Foreign Minister Yang Jiechi currently visiting Pakistan said that it was their belief that militants belonging to the TIM are influencing the Chinese province Xinjiang, which has a Muslim majority population.

Xinjiang, which is home to the Uighur Muslims, has faced increased terrorist activities in recent years, inviting a crackdown by Chinese forces. The restive province which shares a border with Pakistan, has been under heavy security since July 2009, when the Uighurs launched attacks on Han people in the regional capital Urumqi.

Sources within the Chinese Foreign Ministry, on condition of anonymity, told BBC that Chinese officials discussed the matter with Pakistan President Asif Ali Zardari along with other officials during several meetings, where the Pakistani foreign secretary was also summoned.

The BBC Urdu report added that most of those belonging to the TIM have taken refuge in Pakistan’s tribal areas, from where they cross the border into China after receiving training.

Jiechi is also due to meet with Pakistan army chief General Ashfaq Pervez Kayani on Thursday to discuss the situation further.