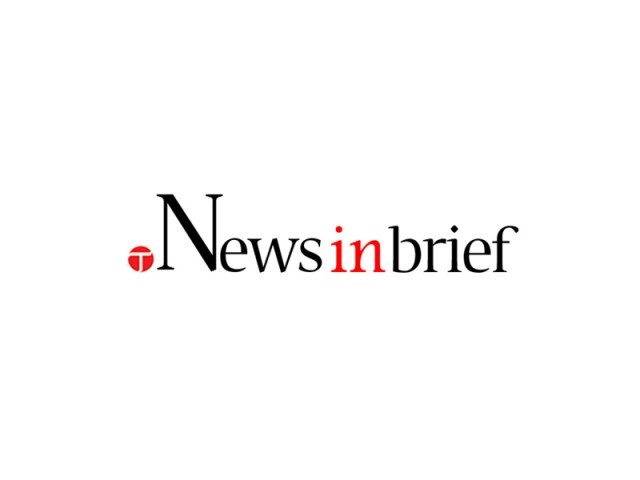 ISLAMABAD: Pakistan Readymade Garments Manufacturers & Exporters Association Central Chairman Shehzad Salim has said that the Ministry of Textile Industry has requested a budgetary allocation of Rs42 billion for the next fiscal year 2012-13 from the finance ministry. If sanctioned, Rs28 billion will go towards payment of outstanding claims of exporters against various schemes leaving only Rs14 billion for the development and up-gradation work of the sector. Salim added that in the last budget, the Textile Ministry asked for Rs30-35 billion, out of which only Rs7.5 billion were allocated and only Rs6 billion were paid, the balance amount has lapsed, said in a statement issued here on Wednesday. If relief is provided to the sector, it will result in more job creation for the poor unskilled workers, he said.

Wind farms: China firm to invest $3b in Pakistan