The future of Pak-US relations

The future of Pak-US relations 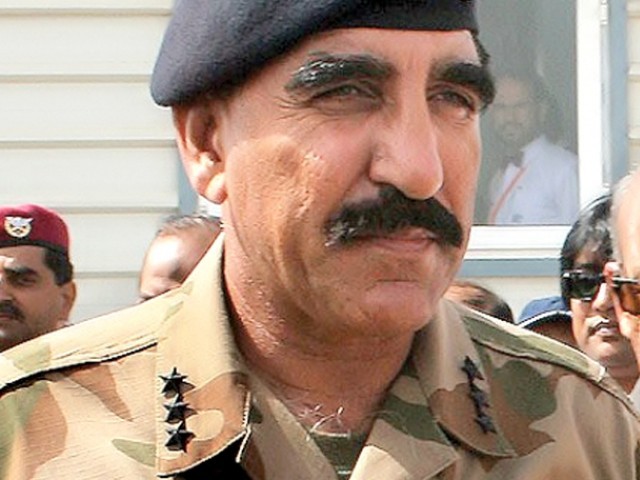 The ISI chief’s refusal to meet with his American counterparts may halt the progress being made in Pak-US relations. PHOTO: FILE

The visit of ISI Director-General Zaheerul Islam to the US may or may not have been postponed due to “pressing commitments” at home, as claimed by a military spokesman, but there is no doubt that the delay will be seen as a snub by the Americans. Specifically, the postponement sends the signal that the military is yet to forgive the US for the Salala raid. As important as the issue may be, it should not hold the far larger matter of the Pakistan-US alliance hostage. We have already protested the Salala raid by blocking Nato supplies for six months. Further antagonising the US will not make the point any more forcefully and will only defer vital cooperation on fighting militants.

But if the ISI is to make the first conciliatory step in the form of its chief agreeing to go to Washington, then the US will also have to reciprocate. It is unfortunate that the US did not apologise for the Salala raid, since it was at fault there. The US should also immediately release the over $1 billion in Coalition Support Funds it is withholding from Pakistan. As the junior member of this fractious relationship, the ISI may have to make the first move, but it should at least be confident that the US will meet it halfway. Repairing the trust between the two sides will take both time and patience.

Meanwhile, the government, which technically should be making all the decisions, should be allowed to take the lead for now. It has repeatedly signalled its willingness to work with and compromise with the US. Pakistan’s attendance at the Nato Chicago conference and negotiations over reopening Nato’s supply routes went a long way towards normalising relations. The ISI chief’s refusal to meet with his American counterparts may halt that progress. That would neither be beneficial for a military that is reliant on the US for its financing nor for the Americans who need an ally in the region, no matter how shaky the relations. The time for posturing on both sides is over. Only through constant meetings and dialogue will trust between them increase.